Five Couples Lined Up for CRISPR Babies to Avoid Deafness 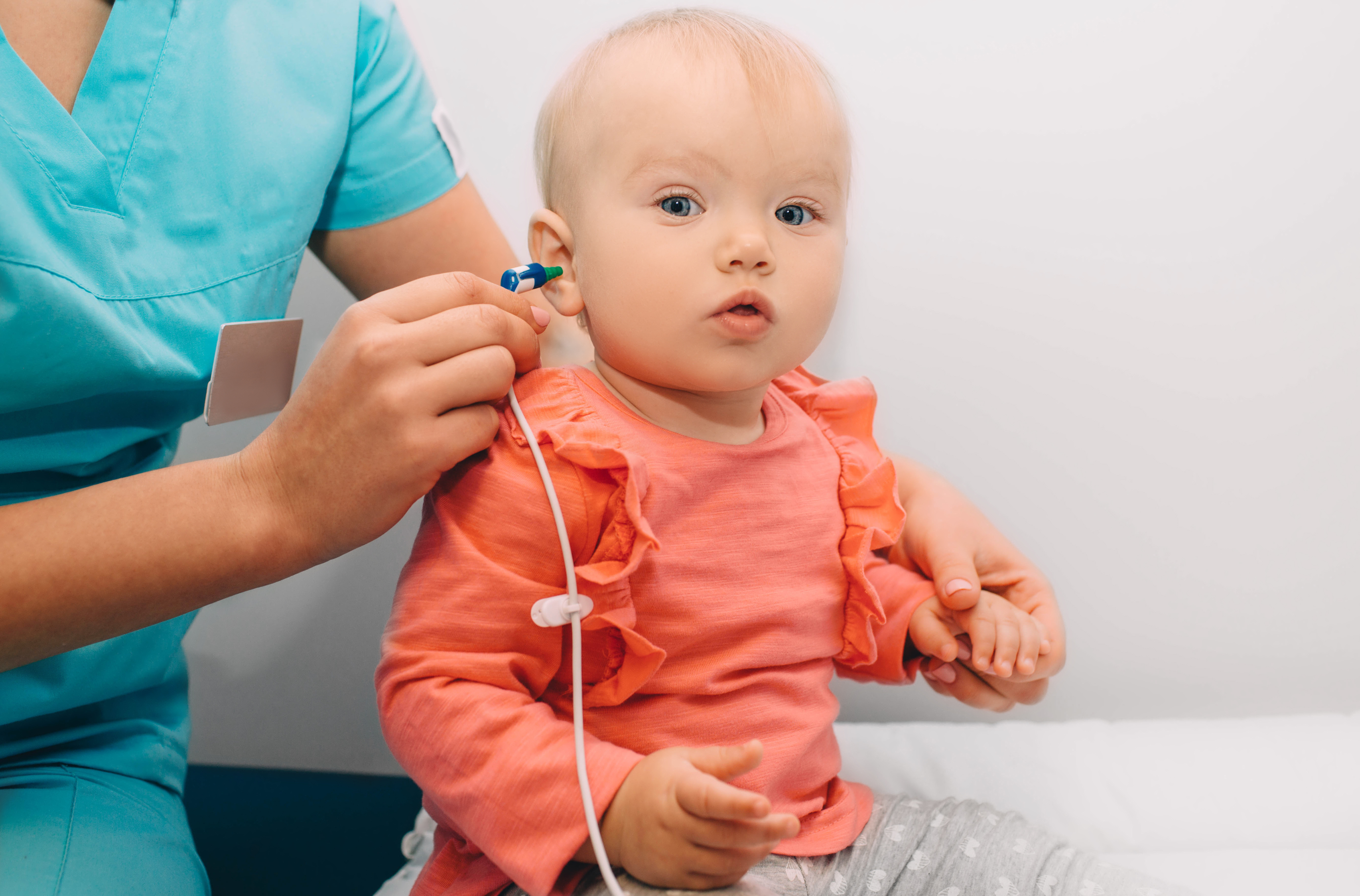 Five Russian couples who are deaf want to try the CRISPR gene-editing technique so they can have a biological child who can hear, biologist Denis Rebrikov has told New Scientist. He plans to apply to the relevant Russian authorities for permission in “a couple of weeks”.

The case for using CRISPR for this purpose is stronger than for trying to make children HIV-resistant, as attempted previously, but the risks still outweigh the benefits, say other researchers.

“Rebrikov is definitely determined to do some germline gene editing, and I think we should take him very seriously,” says CRISPR expert Gaetan Burgio at the Australian National University. “But it’s too early, it’s too risky.”

Both would-be parents in each couple have a recessive form of deafness, meaning that all their children would normally inherit the same condition. While the vast majority of genetic diseases can be prevented by screening IVF embryos before implantation, with no need for gene-editing, this is not an option for these couples.

Several reports have suggested that – if it can be done safely – editing... see more