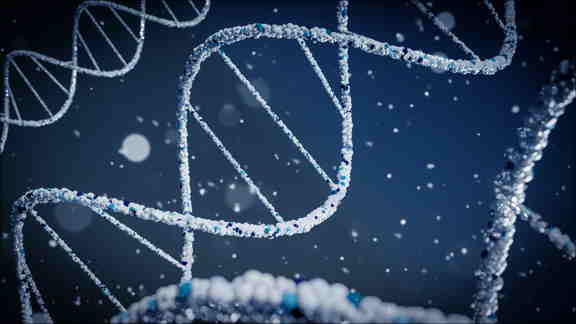 Nadine Caron was horrified by what she was hearing.

On a summer’s day in 2017, she was on a conference call discussing a potential project to improve genetic treatments for Indigenous children in Canada. Experts from around the world phoned in to help Caron and her colleagues to refine their grant application for an initiative called the Silent Genomes project.

But during that meeting, a nameless voice cut in to say, as Caron recalls: “I don’t understand why you’re spending so much money and so much time applying for this grant when your people are killing themselves.”

This person began rattling off health issues — such as suicide, diabetes, alcoholism and drug use — that have higher rates among Indigenous populations than in non-Indigenous people in Canada, insinuating that Indigenous peoples have too many other problems to deal with before they can think about being on the cutting edge of precision medicine.

“I was appalled; I was hurt,” Caron says. “I was panicked that people... see more