Eugenics Is Still a Dangerous Idea 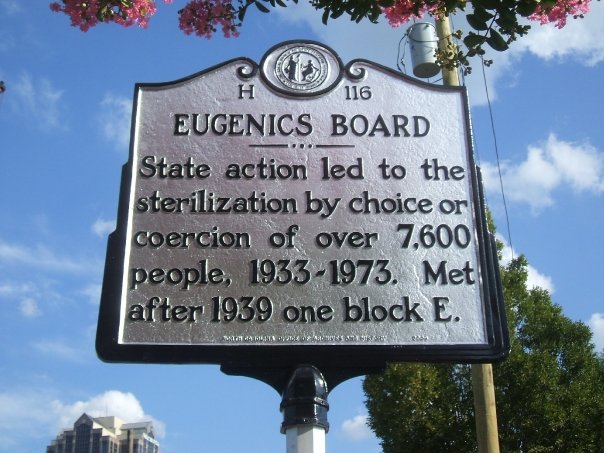 At the turn of the 20th century, U.S. scientists proposed the control of reproduction to advance society based on the idea that genes determine individuals’ socially relevant traits. In 1910, prominent biologist Charles Davenport defined this project, known as eugenics, as “the science of human improvement by better breeding.” The false claim that scientists can isolate, test for, and quantify inherited characteristics that determine success in an unequal society was essential to eugenicists’ theory that social inequality comes from biology.

Eugenicists’ ideas found fertile ground in America, where they provided a scientific framework to justify the efforts of U.S. elites to preserve the unjust social order they had violently erected in prior centuries. That legacy has spanned decades into the present day.

One of the most widespread and devastating eugenicist weapons has been state-imposed sterilization to rid society of “socially inadequate” members. In March 1924, Virginia lawmakers passed a law that authorized the forced sterilization of people confined to government asylums because they were deemed “feebleminded.” In the 1927 case Buck v. Bell, Justice Oliver Wendell Holmes upheld... see more