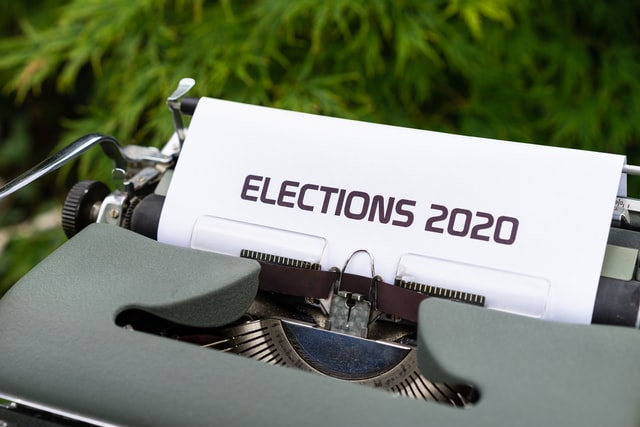 We were for Bernie. We think he would have won in 2016 and would win this year.

But it’s not time for arguing about that. The country is facing one of the deepest threats in its history, and Donald Trump must be defeated. The endorsement begins and ends there.

On the positive side, Biden has always put himself pretty much in the center of where the Democratic Party is. During the 1980s and 1990s, when the party went to the right, so did Biden.

ow the party is moving to the left, and over the next few cycles, more progressive challengers like AOC will take on more conservative Democrats in Congressional primaries and win. And as that happens, Biden, we believe and hope, will move to the left, too.

The tragic death of Ruth Bader Ginsburg only shows how high the stakes are here. We’re not sure that American democracy can survive another four years of Donald Trump.

Biden’s going to win California overwhelmingly, so if you have any extra time, spend it phone banking in swing states like Pennsylvania... see more

In New York City, a middle-schooler pulled over by police could end up in a largely secretive DNA database simply for sipping a soda during questioning, whether or not they are ever implicated in a crime — a practice...

Stem Cells
© Center for Genetics and Society / A Project of the Tides Center 2021 All rights reserved.