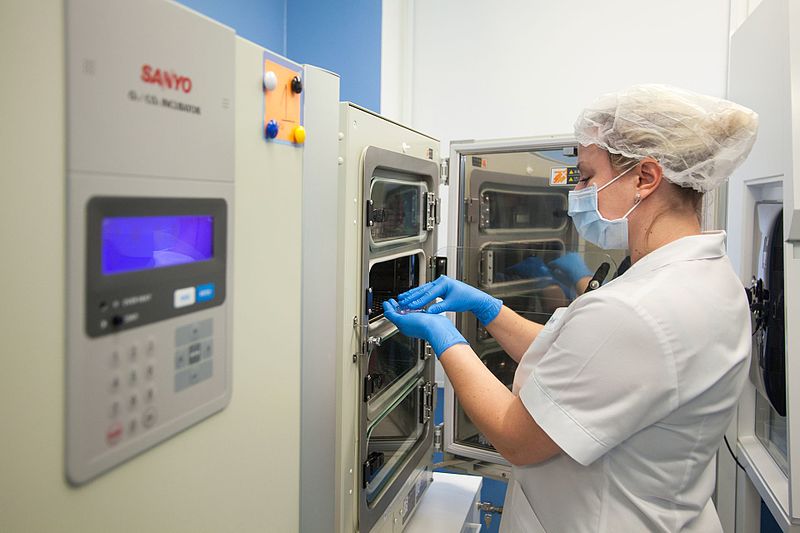 Under the current system, if a woman hasn’t used her stored eggs after 10 years she has the option of extending their storage, donating them to help another would-be parent conceive, or having them discarded. If a woman can’t be contacted at the 10-year mark her eggs are automatically discarded.

“These eggs are a source of precious biological material that could ultimately help other women conceive healthy, genetically related children,” Mills said.

“They are just being thrown out, not because people request it but because they didn’t request anything else.

“Instead of discarding these eggs, the default should be donating them to mitochondrial donation or other forms of research,” Mills said, presenting the proposal to IVF specialists at the Fertility Society of Australia’s conference in Sydney this week on behalf of her bioethicist colleagues from Monash University and the University of Sydney.

The Australian parliament passed a bill in March that legalised mitochondrial donation with the aim of enabling affected women to have biological children without the increased risk of passing on mitochondrial disease.

The bill was passed by a... see more