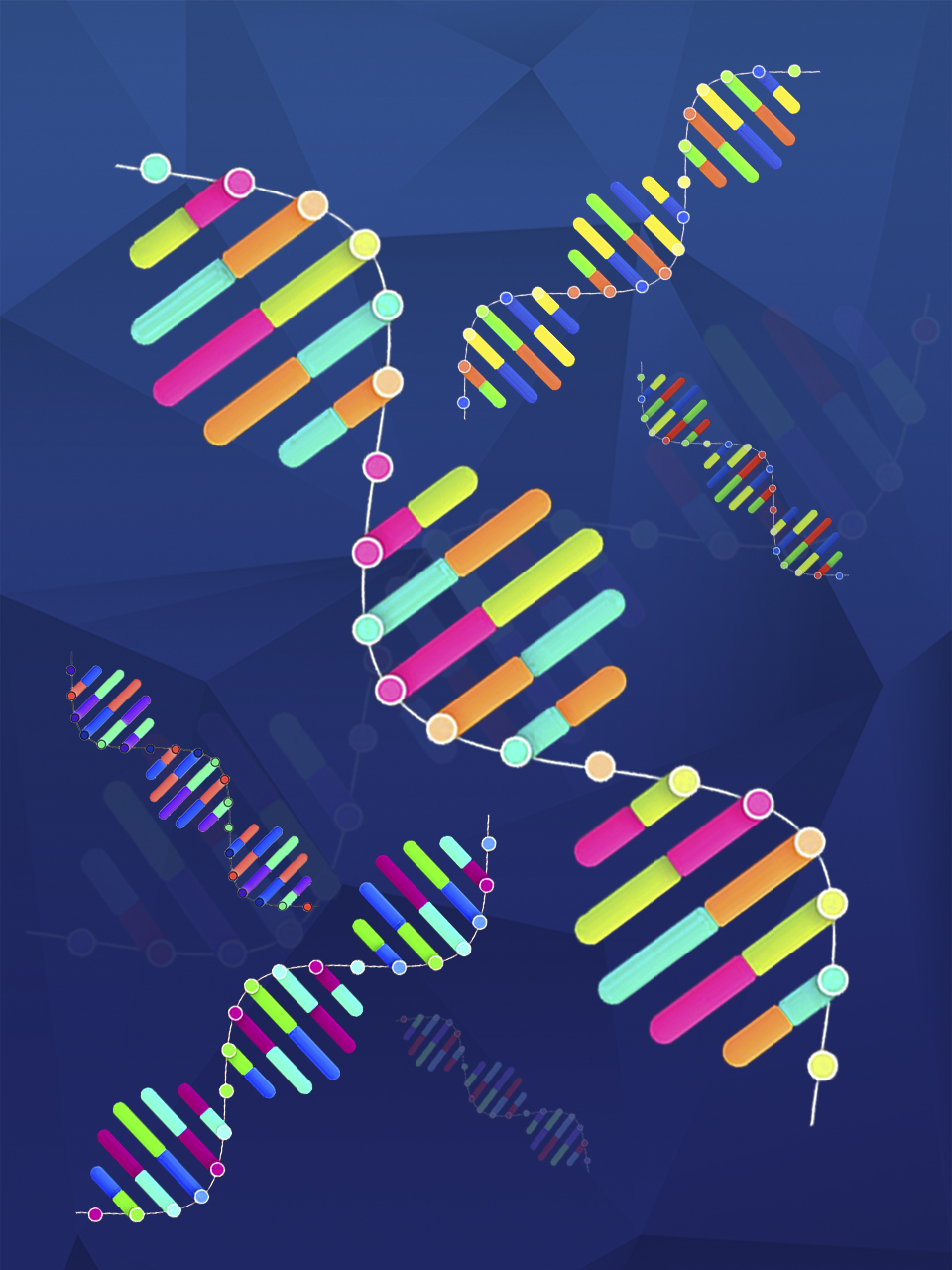 The Supreme Court’s decision in Dobbs v. Jackson Women’s Health Organization that struck down the constitutional right to abortion guaranteed by Roe v. Wade in 1973 is also a huge setback for genetic counseling and the people who need it.

In 2013, when anti-abortion activists were still forced to maneuver around Roe v. Wade, North Dakota passed a law banning abortions that are motivated by diagnosis of a “genetic abnormality or potential for a genetic abnormality.” With this, and similar laws passed in 13 other states, the anti-abortion movement put itself forward as a champion of those with genetic conditions — though these states are among the least active in providing support for families and children in need of social services and medical care.

In a 2019 Supreme Court decision, Justice Clarence Thomas praised such laws as appropriate antidotes to “modern-day eugenics.” By allowing states to ban all abortions, including so-called eugenic abortions — which Thomas described as abortions that “eliminate children with unwanted characteristics, such as a particular sex or disability” — the Dobbs decision is likely to end... see more