DNA Gets a New — and Bigger — Genetic Alphabet 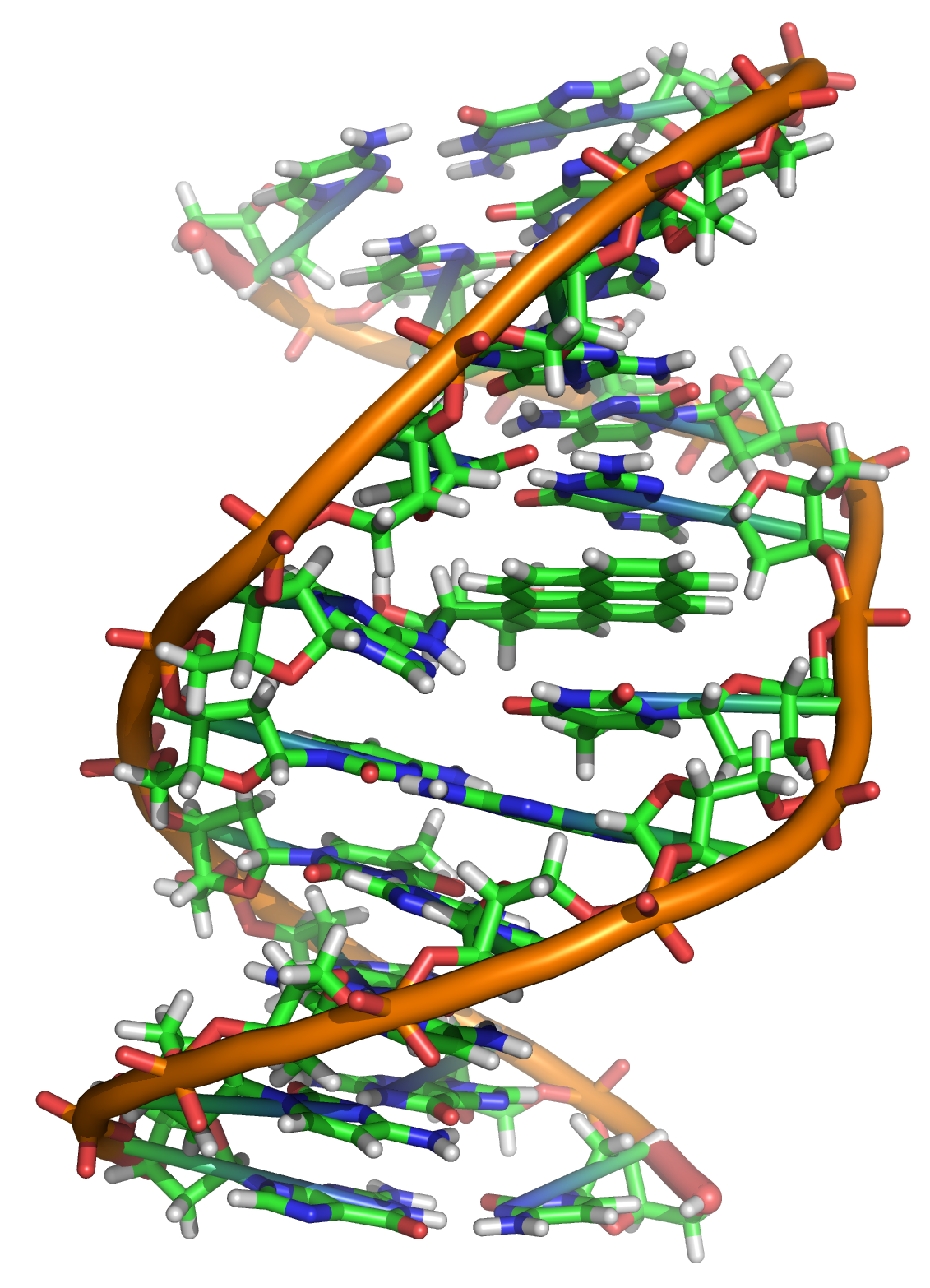 In 1985, the chemist Steven A. Benner sat down with some colleagues and a notebook and sketched out a way to expand the alphabet of DNA. He has been trying to make those sketches real ever since.

On Thursday, Dr. Benner and a team of scientists reported success: in a paper, published in Science, they said they have in effect doubled the genetic alphabet.

Natural DNA is spelled out with four different letters known as bases — A, C, G and T. Dr. Benner and his colleagues have built DNA with eight bases — four natural, and four unnatural. They named their new system Hachimoji DNA (hachi is Japanese for eight, moji for letter).

Crafting the four new bases that don't exist in nature was a chemical tour-de-force. They fit neatly into DNA’s double helix, and enzymes can read them as easily as natural bases, in order to make molecules.

“We can do everything here that is necessary for life,” said Dr. Benner, now a distinguished fellow at the Foundation for Applied Molecular Evolution in Florida.