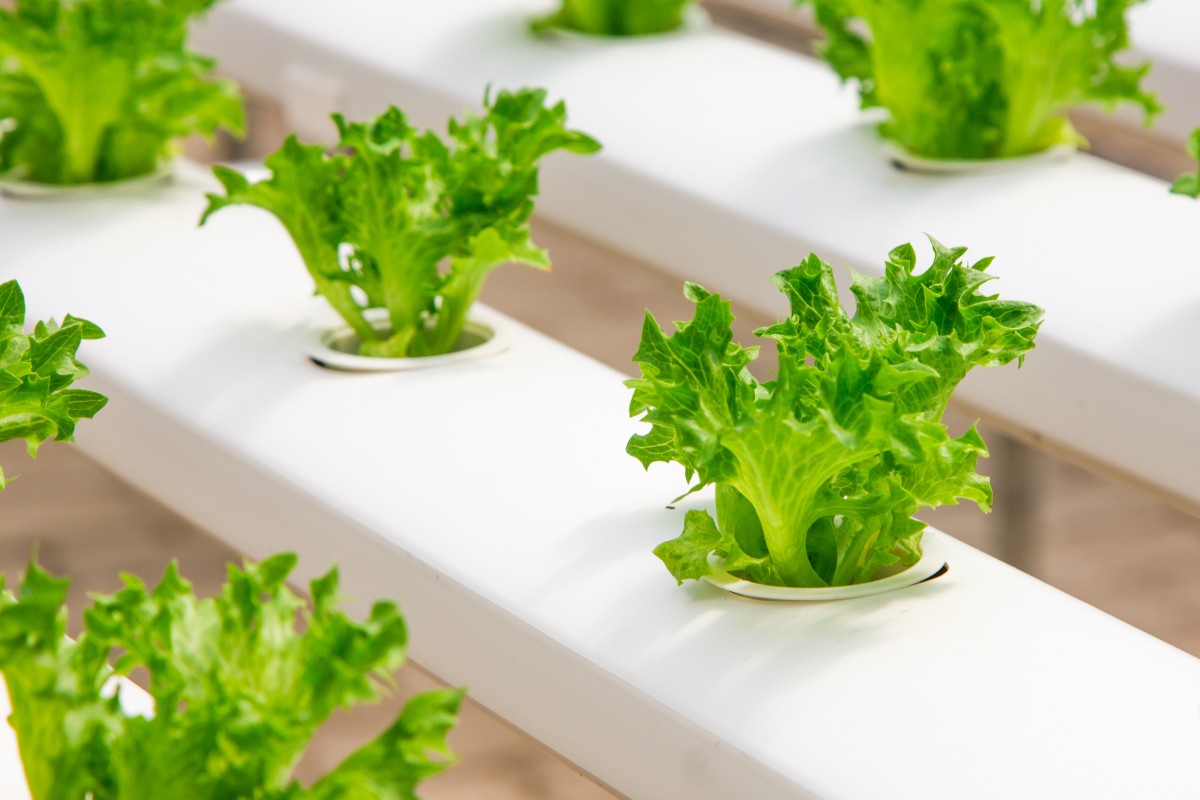 The decision, handed down by the Court of Justice of the European Union (ECJ) in Luxembourg, is a major setback for proponents of gene-edited crops, including many scientists. They had hoped that organisms created using relatively new, precise gene-editing technologies such as CRISPR–Cas9 would be exempted from existing European law that has limited the planting and sale of GM crops.

Instead, the ECJ ruled that crops created using these technologies are subject to a 2001 directive. That law was developed for older breeding techniques, and it imposes high hurdles for developing GM crops for food.

“It is an important judgment, and it’s a very rigid judgment,” says Kai Purnhagen, a legal scholar at Wageningen University and Research in the Netherlands who specializes﻿ in European and international law. “It means for all the new inventions such as CRISPR–Cas9 food, you would need to go through the lengthy approval process of the European Union.”﻿

That is likely to...