CRISPR ‘gone wild’ has made stocks swoon, but studies show how to limit off-target editing 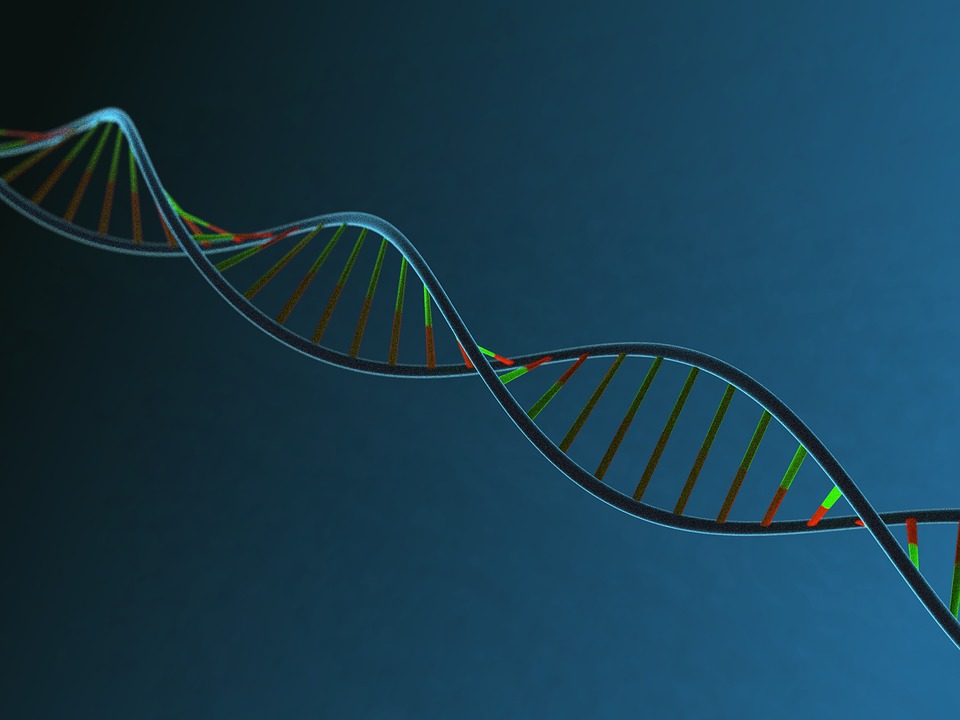 The fear that CRISPR-based genome repair for preventing or treating genetic diseases will be derailed by “editing gone wild” has begun to abate, scientists who are developing the technique say. Although there are still concerns that CRISPR might run amok inside patients and cause dangerous DNA changes, recent advances suggest that the risk is not as high as earlier research suggested and that clever molecular engineering can minimize it.

“Progress is being made at a pretty stunning rate,” said biochemist David Liu, of Harvard University and the Broad Institute, who has developed several versionsof CRISPR. A parade of new discoveries, he said, “suggests that it’s possible to use these genome-editing tools and not make unintended edits.”

The basic reason for such “off-target effects” is that CRISPR’s guide molecule, which is usually 20 genetic letters long, isn’t as precise as often advertised. Although it’s supposed to lead the DNA-cutting enzyme (the other principle component of CRISPR) to regions of the genome with those exact 20 letters, in practice it’s happy to find regions with just 18 or even fewer —... see more