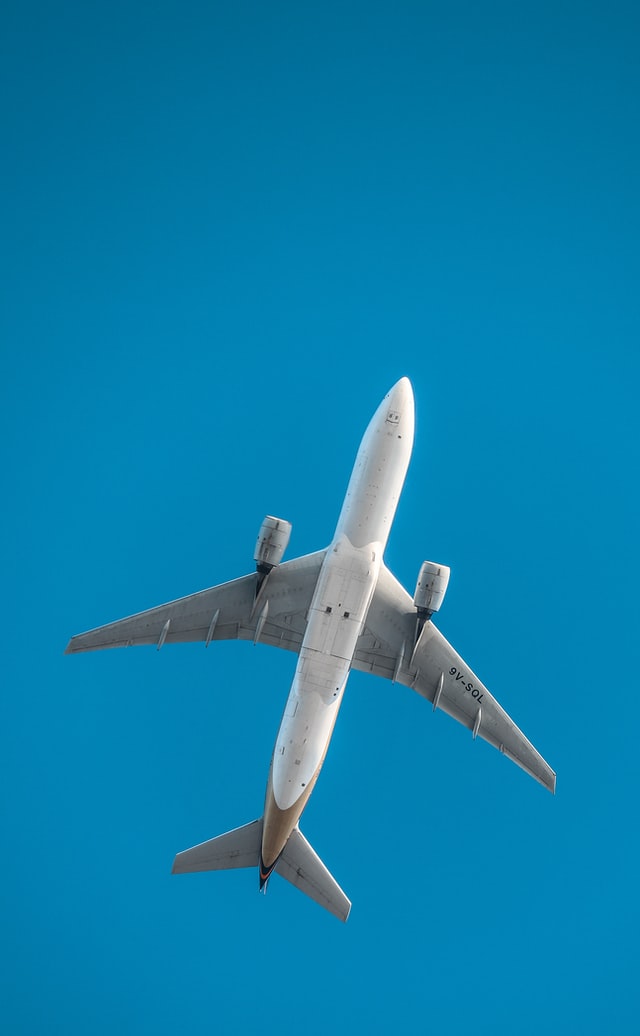 His parents, an attorney and social worker who live in southern China, experienced a series of miscarriages before a doctor advised them to seek out a surrogate — a woman who agrees to carry someone else’s biological child. Surrogacy is illegal in China, but seeking out surrogates in the handful of nations that openly allow such arrangements is permitted, so Zane’s parents turned to an agency halfway across the world, in Illinois. Their U.S. surrogate got pregnant via in vitro fertilization, and on May 29 the couple became the proud parents of a boy.

There’s only one problem: Zane’s parents can’t hold him, feed him or even see him in person.

Due to travel and visa issues arising from the COVID-19 pandemic, Zane is stuck in North Aurora, where a former employee from his parents’ Chicago surrogacy agency, Vicky Li, has agreed... see more