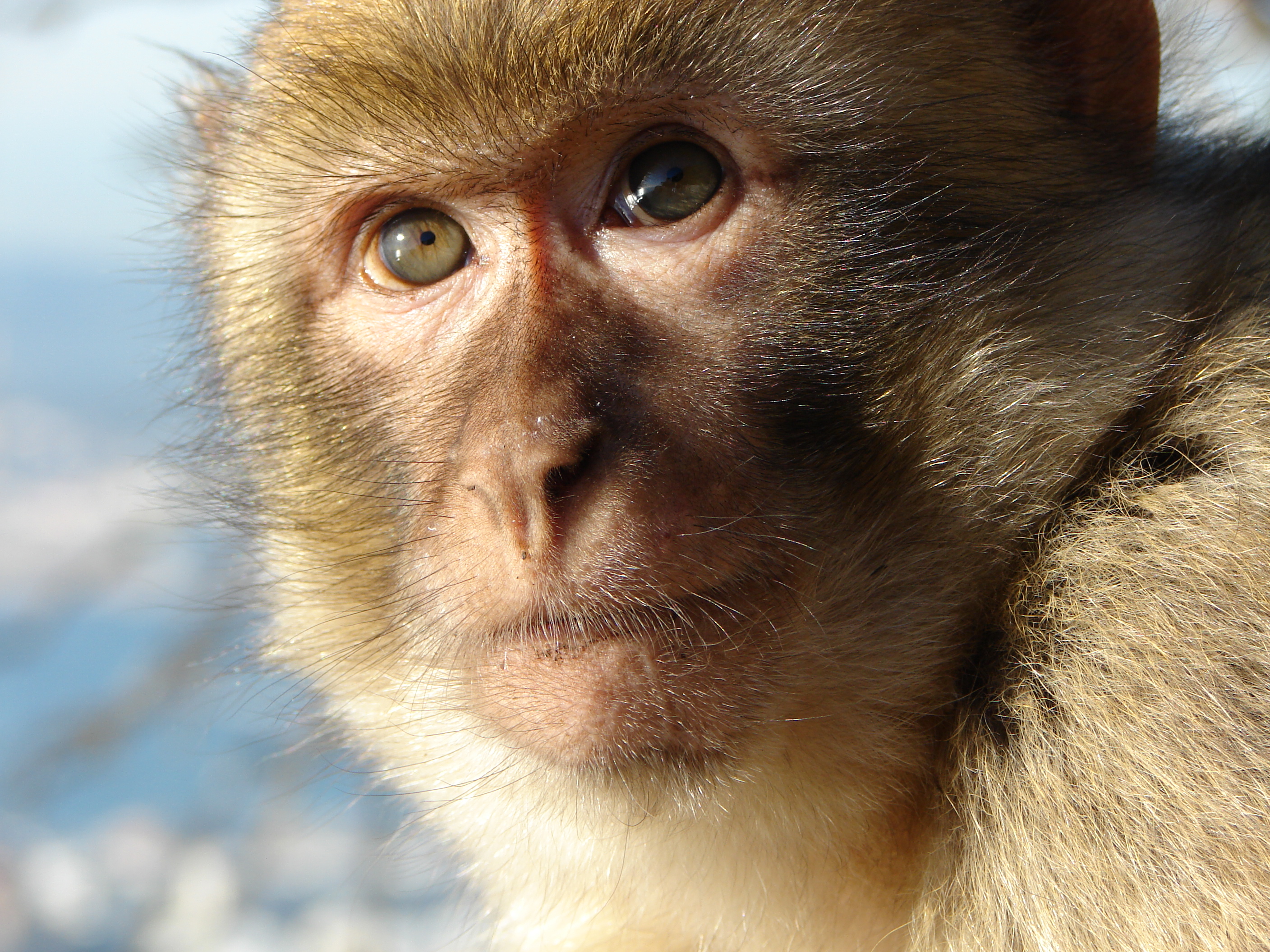 The researchers say they want to use the gene-edited macaques for biomedical research; basically, they hope that engineering sick primates will reduce the total number of macaques used in research around the world. But their experiment is a minefield of ethical quandaries—and makes you wonder whether the potential benefits to science are enough to warrant all of the harm to these monkeys.

The researchers began by using CRISPR/Cas9 to alter the DNA of a donor macaque. CRISPR/Cas9 is the often-discussed gene editing tool derived from bacteria that combines repeating sequences of DNA and a DNA-cutting enzyme in order to customize DNA sequences. Experts and the press have heralded it as an important advance due to how quickly and cheaply it can alter DNA, but recent research has demonstrated it may cause more unintended effects than previously thought.

In this experiment, the researchers turned off a gene called BMAL-1, which is partially responsible for the circadian rhythm. Monkeys with this... see more