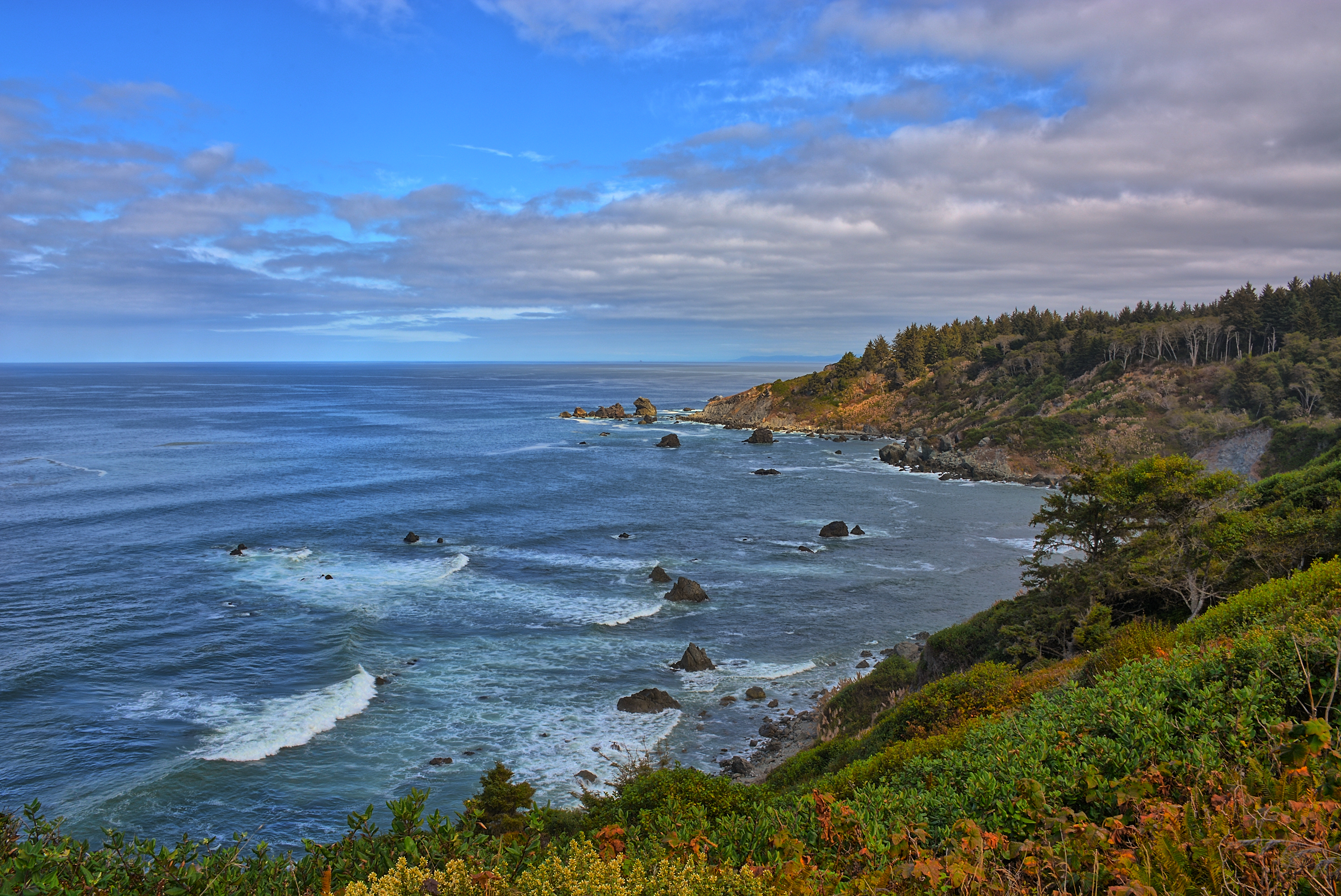 Skip Lowry learned the Indigenous dances of the Yurok people as a child by watching the elders gather in the summertime at a re-created village along the Humboldt County coast in Northern California.

The village, completed in 1990, was always a place of healing for Lowry, a Yurok descendant — but there was a lingering hurt there too. It’s in a state park that was named after a man accused of killing a Native American boy and committing other atrocities against Indigenous people in the 1800s.

“It’s always been a slap in my face and a punch in my stomach,” Lowry said.

But that changed Thursday when the California State Park and Recreation Commission took the unprecedented step of renaming the 625-acre park. The change, effective immediately, stripped the Patrick’s Point State Park moniker and restored its Indigenous Yurok name: Sue-meg.

The 5-0 vote marks the first time a California park was renamed as part of a statewide effort to identify and rectify derogatory names attached to parks and transportation systems, department officials... see more

In May 2021, Maryland enacted the first law in the United States—and in the world—that comprehensively regulates law enforcement’s use of consumer genetic data to investigate crimes (1). Until now, the primary restraint on law enforcement has come...

When Emma Goidel was denied coverage for her fertility treatments in September 2020, she was furious. A 31-year-old writer in New York City, Goidel and her partner were excited to try for a baby—and Goidel had begun intrauterine insemination (IUI)...