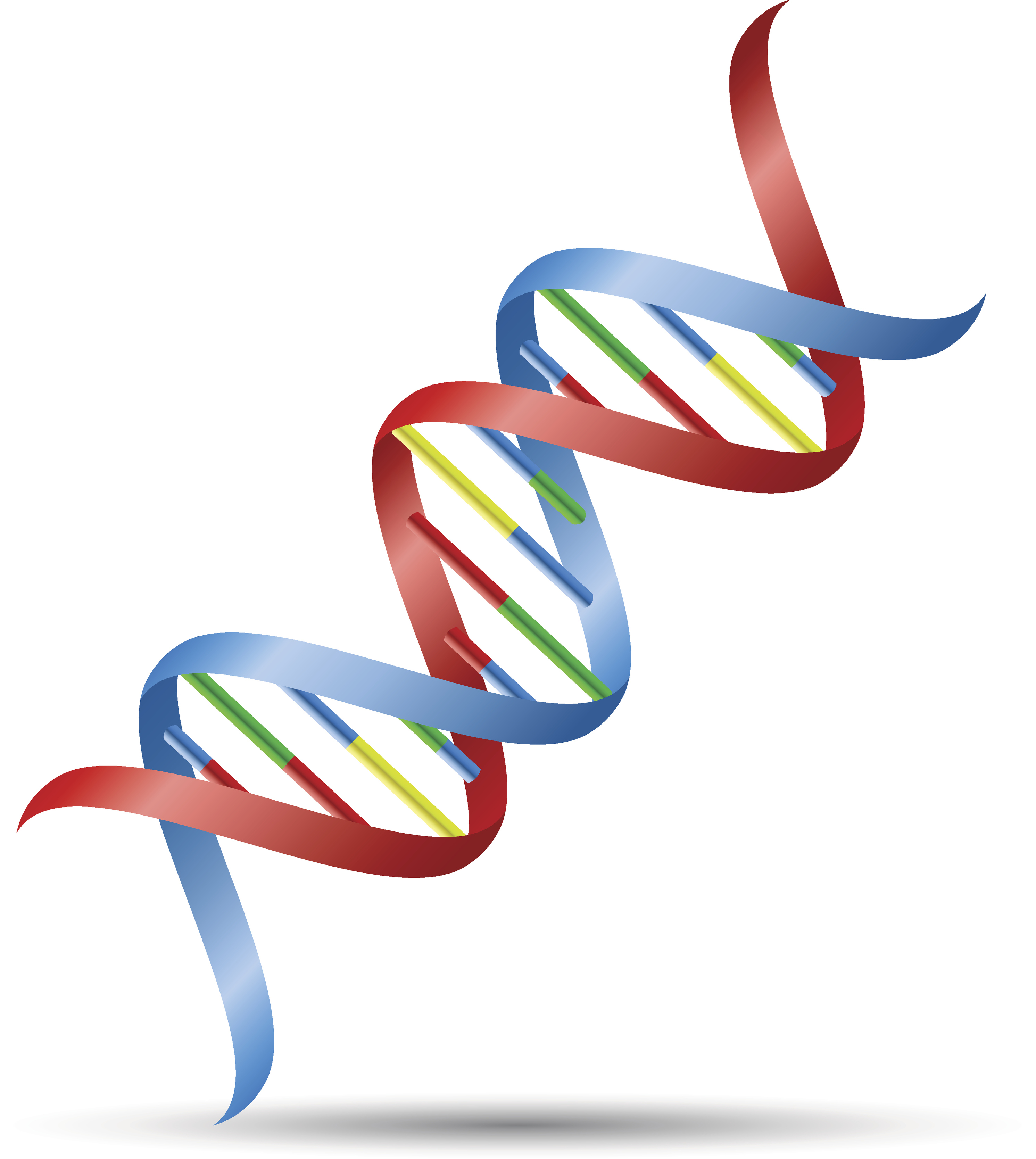 It’s no secret that gene editing has sparked ethical concerns. In March, scientists and ethicists from seven countries issued a strict global moratorium on heritable genome editing in sperm, eggs and embryos. And this week, Sens. Dianne Feinstein, Marco Rubio and Jack Reed introduced a bipartisan resolution urging for the creation of international ethical standards for gene-editing research.

“There has been global outcry in response to unethical gene-editing experiments, and scientists have warned of the potential long-term consequences that could impact generations,” said Rubio, a Republican from Florida. “As we move forward, it’s vital that the U.S. lead the way in creating ethical standards for gene-editing research.”

The news of the resolution follows reports from last November of Chinese researchers claiming to have used CRISPR gene-editing technology to help a couple give birth to genetically modified twin girls. While this news raised many eyebrows, it did not stop a Russian scientist from saying this past June that he was planning to produce gene-edited babies in HIV-positive women.

The resolution states that the Senate opposes the... see more