By Bethany Brookshire, Science News | 06. 09. 2020
In 2019, 49 percent of biomedical research articles had both male and female subjects, almost double the percentage a decade years ago. 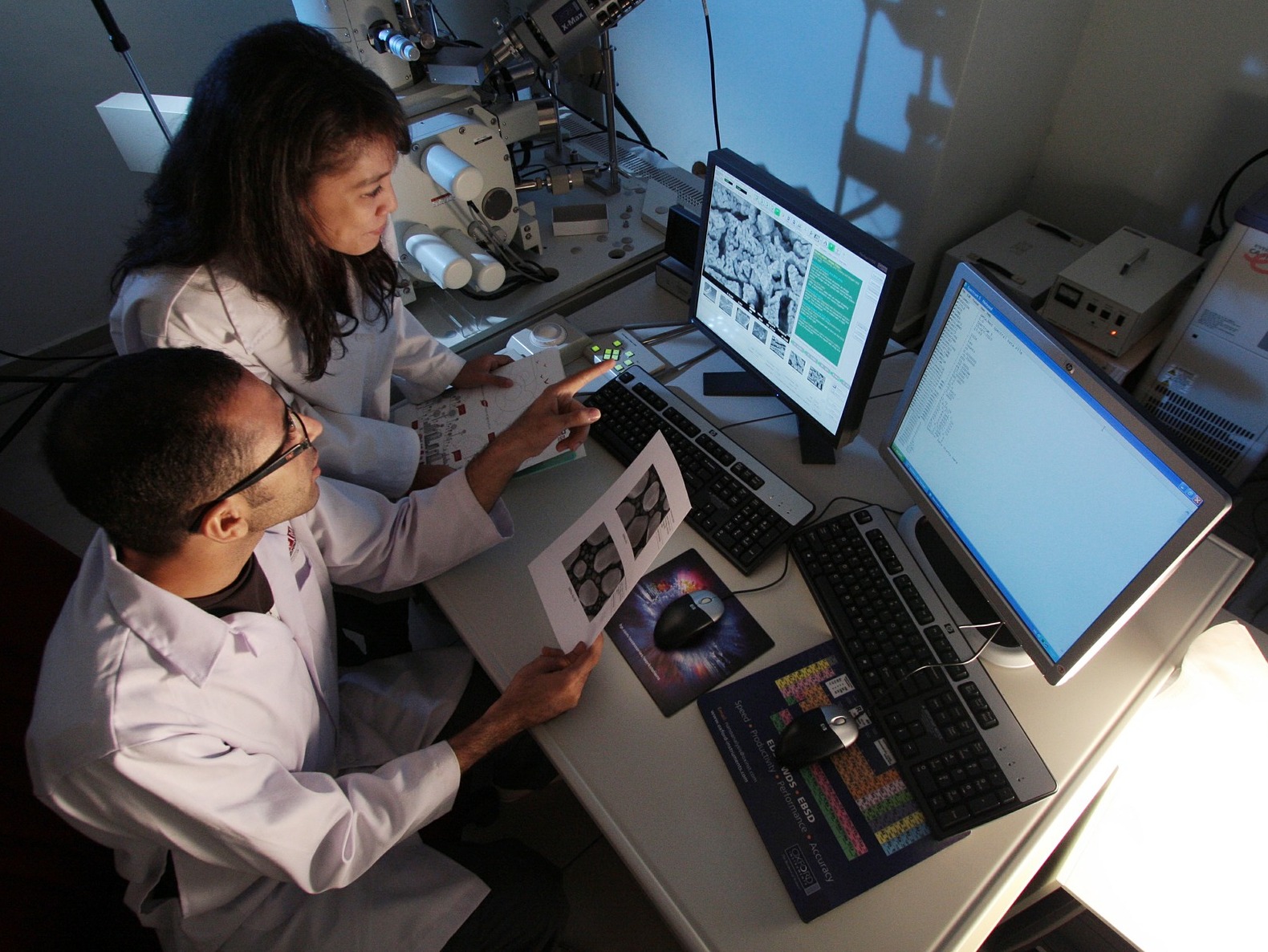 Biomedical science has historically been a male-dominated world — not just for the scientists, but also for their research subjects. Even most lab mice were male (SN: 6/18/19). But now, a new study shows that researchers are starting to include more females — from mice to humans — in their work.

In 2019, 49 percent of articles surveyed in biomedical science used both male and female subjects, almost twice as many as a decade before, according to findings published June 9 in eLife.

A study of articles published in 2009 across 10 biomedical disciplines showed a dismal picture. Only 28 percent of 841 research studies included both males and female subjects. The results were published in 2011 in Neuroscience and Biobehavioral Reviews.

The scientific world took note. In 2016, the U.S. National Institutes of Health instituted the Sex as a Biological Variable policy in an effort to correct the imbalance. Scientists had to use both males and females in NIH-funded research unless they could present a “strong justification” otherwise.