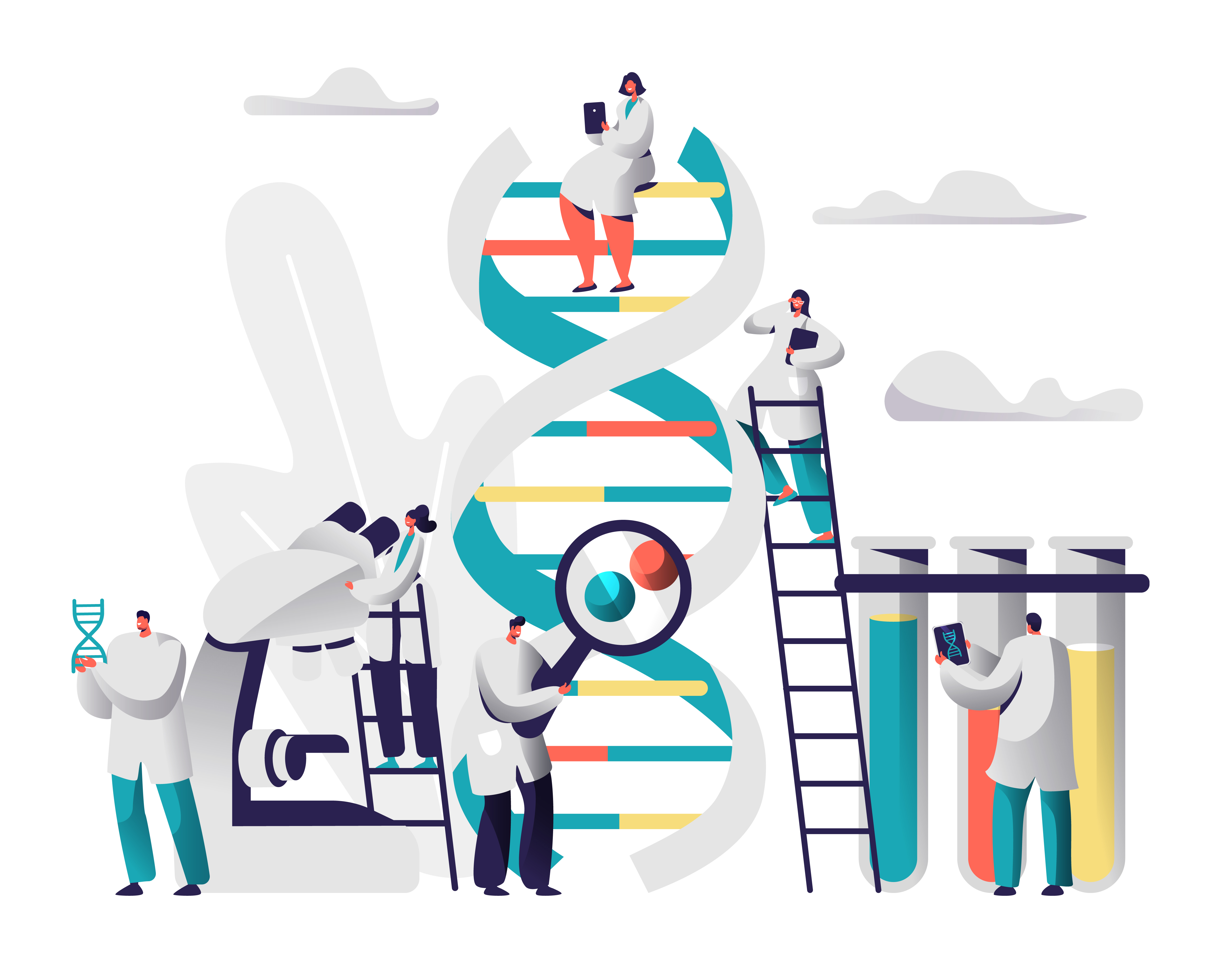 Citing the tremendous cost of new drugs, an international group of biohackers say they are creating a knockoff of a million-dollar gene therapy.

The drug being copied is Glybera, a gene therapy that was the world’s most expensive drug when it came on the market in Europe in 2015 with a price tag of $1 million per treatment. Glybera was the first gene therapy ever approved to treat an inherited disease.

Now a band of independent and amateur biologists say they have engineered a prototype of a simpler, low-cost version of Glybera, and they plan to call on university and corporate scientists to help them check, improve, and test it on animals.

The group says it will start sharing the materials and describe their activities this weekend at Biohack the Planet, a conference in Las Vegas that hosts citizen scientists, journalists, and researchers for two days of presentations on body implants, biosafety, and hallucinogens.

“This was developed in a shed in Mississippi, a warehouse in Florida, a bedroom in Indiana, and on a computer in Austria,” says Gabriel Licina, a... see more