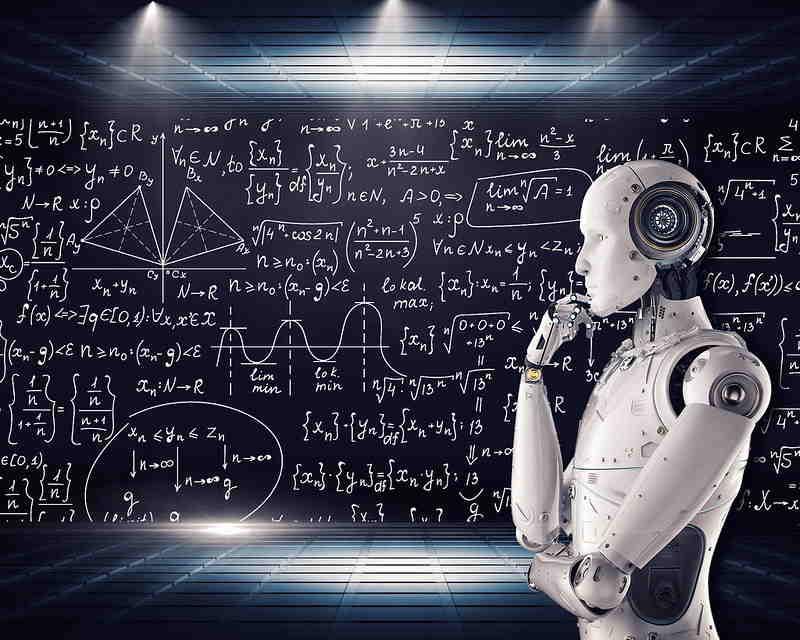 In 2018 at the World Economic Forum in Davos, Google CEO Sundar Pichai had something to say: “AI is probably the most important thing humanity has ever worked on. I think of it as something more profound than electricity or fire.” Pichai’s comment was met with a healthy dose of skepticism. But nearly five years later, it’s looking more and more prescient.

AI translation is now so advanced that it’s on the brink of obviating language barriers on the internet among the most widely spoken languages. College professors are tearing their hair out because AI text generators can now write essays as well as your typical undergraduate — making it easy to cheat in a way no plagiarism detector can catch. AI-generated artwork is even winning state fairs. A new tool called Copilot uses machine learning to predict and complete lines of computer code, bringing the possibility of an AI system that could write itself one step closer. DeepMind’s AlphaFold system, which uses AI to predict the 3D structure of just about every protein in existence, was so... see more