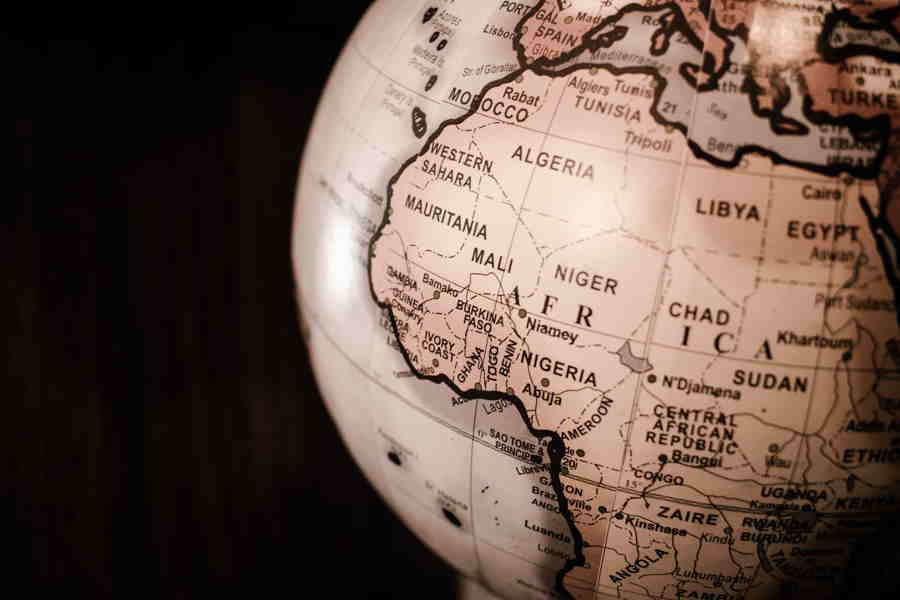 Image by James Wiseman on Unsplash

Sleeper fish (Bostrychus africanus) are a staple food in West Africa. Harvesting them provides an important source of income for hundreds of communities across the Gulf of Guinea in the Atlantic Ocean. Yet little is known about the genetics of this fish — information that is crucial to safeguarding its genetic diversity, and to enhancing its resilience in the face of climate change and other pressures.

This situation is all too familiar across Africa. Consider orphan crops, which have a crucial role in regional food security, even though they are not typically traded internationally. More than 50% of these have not had their genomes sequenced — from the fluted pumpkin (Telfairia occidentalis) to the marama bean (Tylosema esculentum). The same is true of more than 95% of the continent’s known endangered species (see ‘Africa’s neglected genomes’).

What’s more, by our estimate, around 70% of the 35 or so projects that have focused on studying, conserving or improving biological diversity in Africa over the past 15 years have been... see more