UK Moves Ahead with "3-Person IVF" Despite Serious Risks 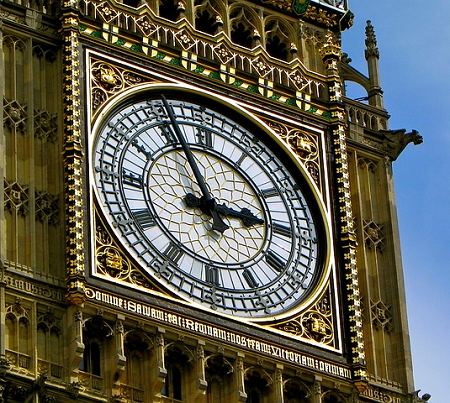 The UK’s Human Fertilisation and Embryology Authority (HFEA) announced today that it has given a green light for clinical use of highly controversial mitochondrial manipulation techniques for the purpose of preventing the births of children affected by mitochondrial disease.

Many scientists consider these techniques to be unsafe, with unknown health consequences for future generations. A number of recent studies have called attention to the immediate safety risks of these procedures, [1][2] variously known as “three-person IVF,” “mitochondrial replacement, and (most technically accurate) “nuclear genome transfer.”

"The HFEA presents itself as a model of responsible regulation, but its role in encouraging this risky biological experiment is deeply troubling. It has chosen to ignore the serious health risks these procedures pose for resulting children and future generations. It has failed to require follow-up studies of any children born as a result. And it has misconstrued public sentiment, representing deep divisions as ‘broad support,’” [3] said Marcy Darnovsky, PhD, executive director of the Center for Genetics and Society.

Darnovsky continued, “This is not about saving children. As the U.S. National Academy of Medicine has pointed out, these techniques do not address a medical need, as they do not treat any existing person for a disease, illness, or condition. And safer options for creating families are already available.” [4]

“The HFEA decision is part of a disturbing trend toward the normalization of an experimental technology that is still widely considered unsafe, and whose implications for future generations are unknown,” Darnovsky asserted. “Allowing mitochondrial manipulation in humans could open the door to other forms of human inheritable genetic modification, banned in more than 40 countries worldwide.”