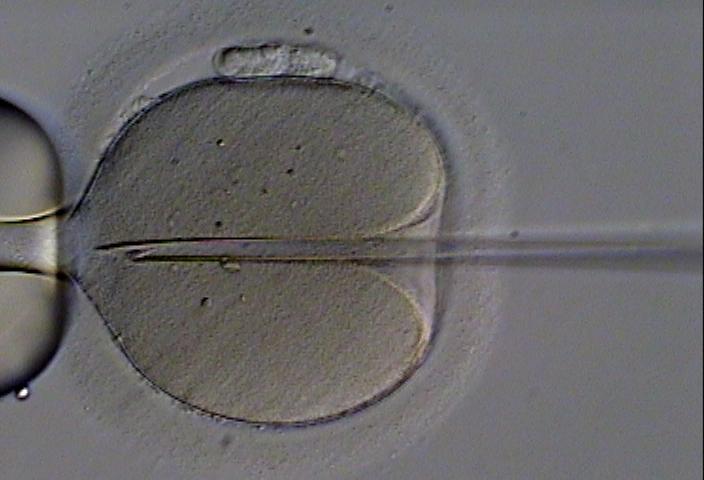 CGS Executive Director Marcy Darnovsky spoke at the annual meeting of the American Association for the Advancement of Science on February 16, 2018 in Austin, Texas at the session titled Gene Editing and Human Identity: Promising Advances and Ethical Challenges.

The session was organized by the AAAS Dialogue on Science, Ethics, and Religion and moderated by the program's Robert O'Malley. Christopher Scott of Baylor College of Medicine served as discussant. Presentations:

Here is the abstract of Marcy's presentation.

Human gene editing holds great promise as a treatment for a range of diseases. Though they raise familiar issues of safety, efficacy, and accessibility, gene-based therapies could make significant contributions to biomedicine.

In contrast, gene editing for human reproduction raises what sociologist and philosopher Jürgen Habermas has characterized as unprecedented social, moral, and political challenges – “moral questions of an altogether different kind.” Predetermining the genes and traits passed down to future children and their offspring would threaten the health and autonomy of future generations, exacerbate existing social disparities, and lay the basis for new forms of discrimination and inequality.

Germline editing for reproduction would not treat anyone, but instead lead to the births of children with particular genetic configurations. While frequently justified as a way to avoid transmitting inheritable diseases, it is unnecessary for that purpose. Where there is risk of passing on a serious mutation, pre-implantation genetic diagnosis can, in all but the rarest cases, provide a child who is unaffected and genetically related to both biological parents. Though PGD also poses challenging ethical questions about genetic selection, it is far safer and less socially and ethically fraught than manipulating the human germline.

Human germline modification is a matter on which there is little plausible middle ground. If the door to its use were to be cracked open, attempts at genetic enhancement would very likely follow. It is all too easy to envision a market context in which fertility clinics offered genetic “upgrades” for complex traits such as intelligence. Even if genetically modified children were merely purported to be smarter or otherwise “better” than their peers, the result could be a future in which people’s life chances would be heavily influenced by whether their genes had been manipulated when they were embryos.

More than 40 countries – including nearly every nation with a significant biotech sector – have enacted laws that prohibit human germline modification. The Council of Europe’s European Convention on Human Rights and Biomedicine (also known as the Oviedo Convention), a binding international treaty, does the same.

From far away, the caution tape and sheet of paper attached to an interpretative placard in Muir Woods National Monument could be mistaken for routine maintenance. In fact, the park’s latest project is quite...