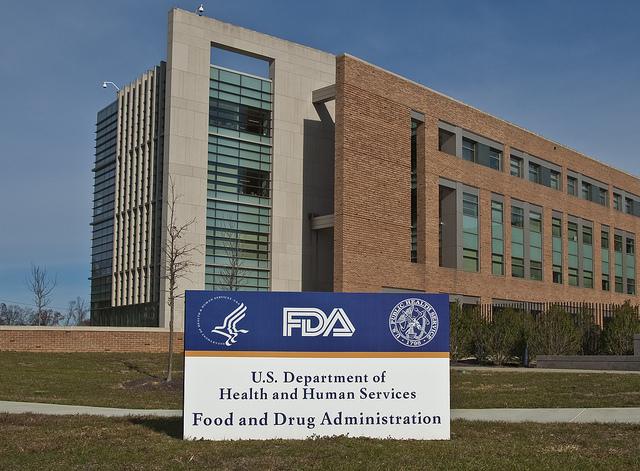 This week the Center for Genetics and Society signed a letter initiated by Public Citizen that calls on President Biden to reject Biotechnology Innovation Organization CEO Michelle McMurry-Heath as a candidate for FDA commissioner, and to instead select an FDA chief who “unquestionably will place the public interest ahead of the interests of FDA-regulated industries.”

The delay in nominating a new FDA commissioner has been a topic of comment for months, as have concerns that any candidate have a record of protecting public health rather than industry interests. After the letter about McMurry-Heath was sent, media reports emerged that the White House is “closing in” on choosing Robert Califf, who served as FDA commissioner during the final months of the Obama Administration.

Califf’s nomination faced skepticism back in 2015 because of his drug industry ties. At a nomination hearing, Senators Elizabeth Warren and Bernie Sanders were among those raising questions; Califf reportedly responded that “drug company dollars never influenced the outcome of his academic research and vow[ed] to maintain the agency’s standards for ensuring that approved treatments are safe and effective.”

After leaving the Obama administration, Califf took a position at Google, helping to lead health policy for the company. He currently serves as Head of Clinical Policy and Strategy for Google spinoff Verily Life Sciences.

“Califf has a long history of extensive financial ties to Big Pharma, most significantly through pharmaceutical industry funding to the Duke Clinical Research Institute, which he founded in 1996. He also received personal payments from numerous companies including Amgen, AstraZeneca, Eli Lilly, Johnson & Johnson, Merck Sharp & Dohme, and Sanofi-Aventis – both before and after his last stint as FDA commissioner. And he currently sits on the board of directors of the biopharmaceutical company Cytokinetics."