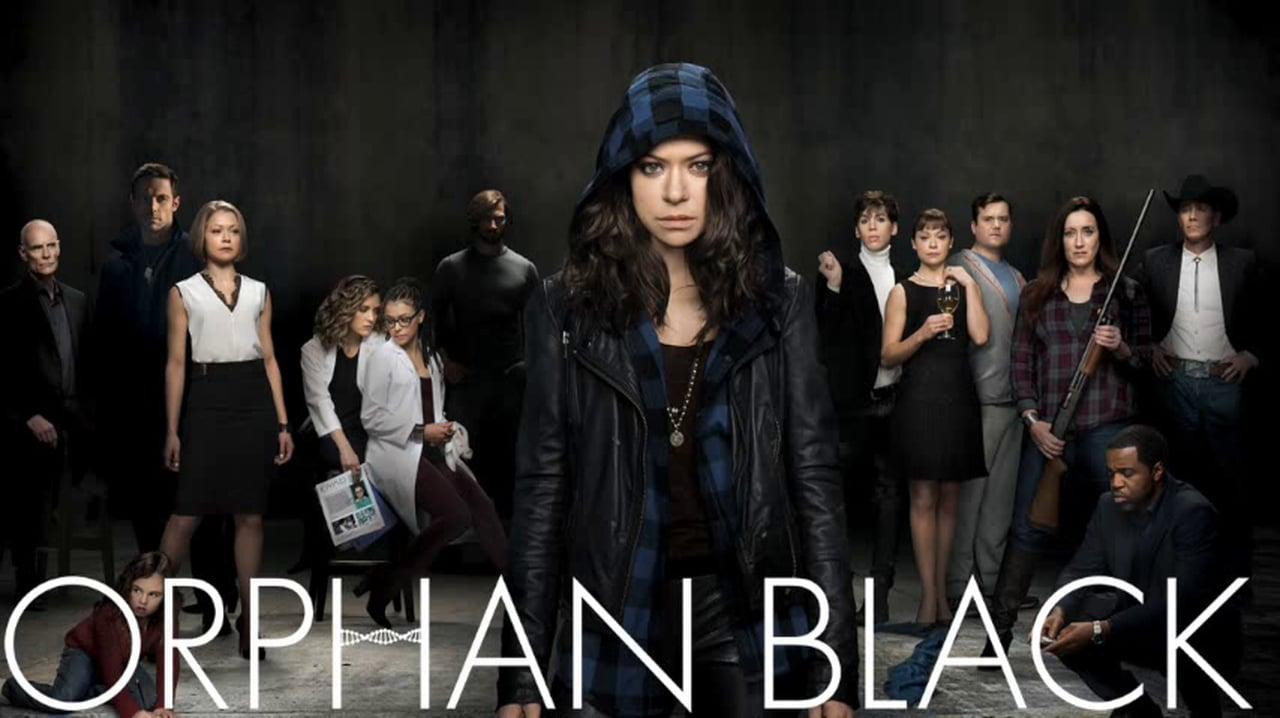 With research involving gene editing of embryos now officially underway in the US, and the apparent ability to genetically alter humans this brings, more people are considering the desired paths forward. How far is too far? Who will have the power to decide? How much control should corporations have over people’s bodies? The Netflix TV drama Orphan Black, whose protagonists are a set of clones on the run, is a dystopian view into the possibilities of this technology in the wrong hands. Despite this relatively outlandish scenario, it is smart and provocative and is gaining increasing relevance for the world we find ourselves facing.

The latest and final season of Orphan Black explicitly discusses gene editing alongside cloning, life extension, and regenerative medicine, which are already a suite of related technologies, often explored by the same scientists in the real world. Indeed, Shoukhrat Mitalipov, who has been featured in the news this week for modifying embryos, is the same scientist who revitalized interest in embryo cloning four years ago.

Each season of Orphan Black has been inspired by a different work of literature, from which it borrows the titles of its episodes. This final season takes its inspiration from Ella Wheeler Wilcox’s poem, “Protest.” The poem urges its reader to speak out against injustices, to resist the call of greed, and to fight for the freedom of those who cannot do so alone.

The beginning of Season Five of Orphan Black takes place on an island called Revival run by Dr. Westmoreland, a man who claims to be 170 years old thanks to Neolutionist science. The goal of those who have come from around the world to live on the island is “to genetically improve the human race." Spoiler alert for all that follows: Not everyone has chosen freely to be there.

There is tension at Revival about appropriate methods. A rift between two leaders that led to a split in the cloning programs came about because one of the women was willing to do anything in order to point humanity towards the “improvement” she envisioned. But not everyone in the show sees that goal in the same light. Clone mom, Mrs. S, describes it like this: “Neolution wants to sell curated commercialized evolution to the one percent who can afford it.”

Nonetheless, the science emerging from Revival is exciting to many. They have uncovered the “fountain of youth gene,” a genetic mutation described as Lin28A found in clone Sarah’s daughter, Kira. A child named Ayesha at Revival is given gene therapy based upon this discovery, but ends up passing away despite initial signs of improvement. Neolution leaders shift gears and decide to harvest eggs from Kira and implant them into 1,300 recruited surrogates around the world, to see if the trait is heritable.

Eventually, we learn that Dr. Westmoreland’s identity is merely a myth, and that his promised “fountain of youth” rests on “shaky science,” and comes at great cost to largely unwitting research subjects. One such subject is a former orphan who was the subject of an experiment that did not go as planned. The young man now roams the forest, and in a Frankenstein-esque revenge, he kills one of Revival’s residents,  causing an uprising in the village that results in it being burned to the ground.

This concluding season continues to explore questions of family and identity, and emerges as an ode to blended families of all forms. Episode Eight centers around an art show held by Felix, the adopted brother of clone Sarah. He has painted each of the clones, and presents the showcase as an exploration of identity. He explains to the crowd that as an orphan, he feels that so much of who he is was left to chance, to the home that he ended up in. With his foster mother, adopted sister, and biological sister on stage with him, he states, “To my galaxy of women, thank you for the nurture.”

The recurring and central theme of the final episodes points to one of the growing concerns raised by contemporary biotechnologies: human autonomy.

Each clone fights for ownership over her own body, and to free herself from the constant sense of being designed, owned, and watched. Much of the season focuses on clone Rachel, who has been raised by Neolutionists and has thought she was seen as an equal, entrusted to take the helm of the movement. She had signed papers that she believed freed herself from being technically patented IP. But in a devastating moment of betrayal, she learns that she is still considered a “research subject” after all. When she additionally learns that her fake eye has been recording her life and can be watched at any moment by Dr. Westmoreland, she gouges her own eye out rather than continue to be surveilled.

For Cosima, a clone who is also a genetic scientist and who discovered the IP protection encoded in their DNA, freedom does not come until she releases to the world the files containing Neolution’s secrets.

With two episodes left of the season, the clones’ task of fully taking down Neolution still remains to be completed. It has been revealed that several governments were bribed to share their citizens’ genomic data with companies associated with the movement. Similarly, military applications of the male-cloning effort, Project Castor, have been present from the beginning. These clues suggest that in the remaining episodes, protection for Neolution may come from unexpected sources. Moreover, earlier seasons’ explorations of how the fertility industry shapes individuals’ desires for the best child possible are sure to spur underlying Neolutionist ideals, even if the iconic leader is killed. Surely, we can expect additional insights to come.

Image via the Creative Commons

Alexandra Minna Stern, currently the associate dean for the humanities at the University of Michigan’s College of Literature, Science, and the Arts, will be the new dean of humanities at the UCLA College. Her appointment is effective Nov. 1.

Why Biology Is Not Destiny

You must know the parable about the frog that sits in a pot of water being gradually heated, allowing itself to be boiled alive: because the change happens gradually, it never realizes it should leap out. Reading Kathryn Paige Harden’s...