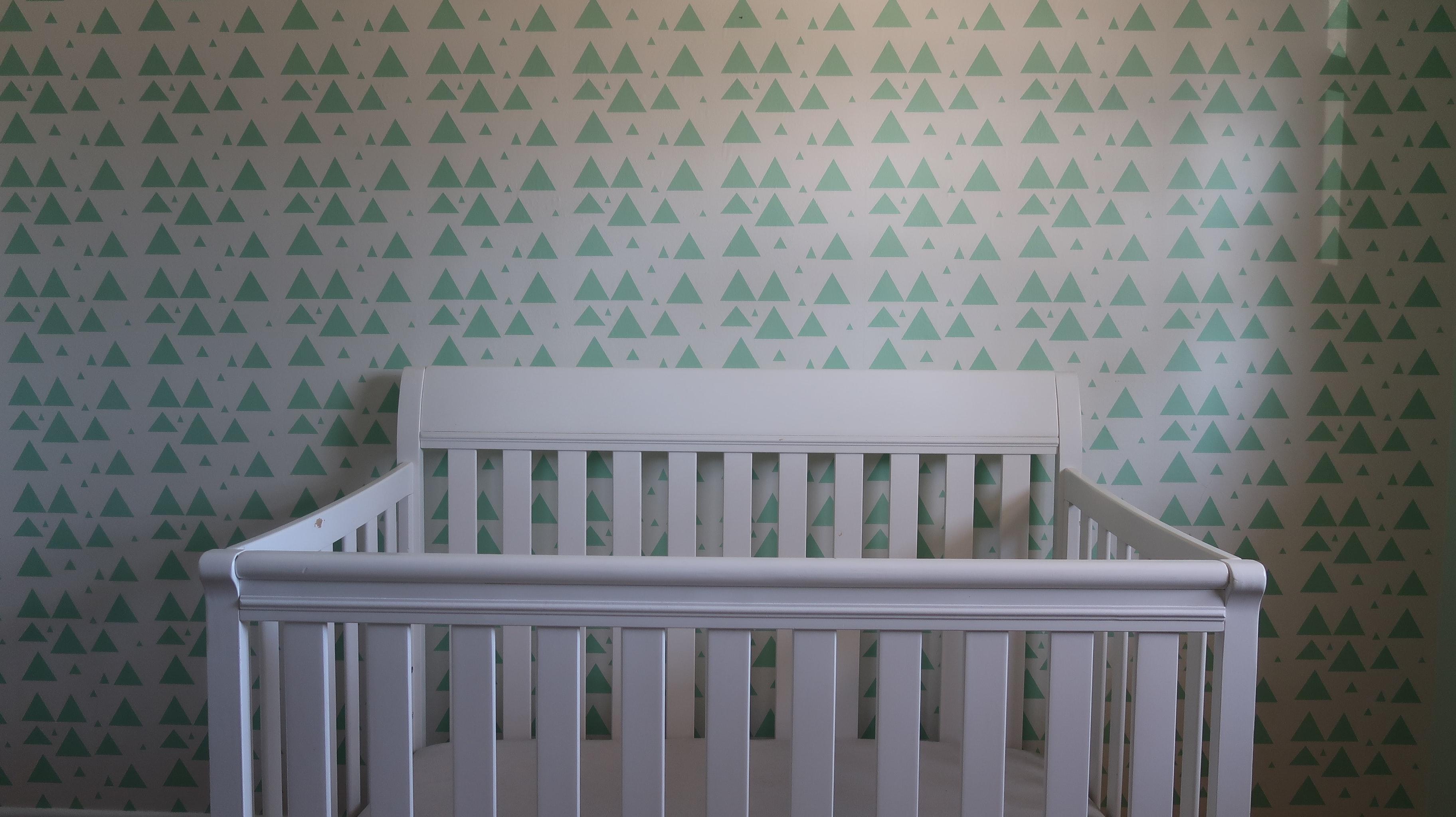 A hotel in Kyiv is currently home to more than 100 stranded babies who were born to surrogates, and whose intended parents are unable to get to them from other countries due to pandemic-related travel restrictions and closed borders. A stunning video released by the Ukrainian fertility and surrogacy company that set up the surrogacy arrangements shows the newborns quarantined together in a hotel and cared for by babysitters as they await their parents from the US, Italy, Spain, Britain, China, France, Germany, Bulgaria, Romania, Austria, Mexico, and Portugal.

Hundreds and possibly thousands more babies will be born in coming months to surrogates in Ukraine. The country is a destination hub for parents seeking lower costs or whose home countries prohibit surrogacy (though Ukraine allows it only for married heterosexual couples).

The room of crying babies in rows of isolettes is disturbing, and even more so with knowledge of the current context–a high rate of poverty in a war-torn nation that creates the conditions for women to turn to surrogacy. Ukraine’s past record with surrogacy is also troubling, including a scandal widely described as a “baby-selling ring.”

The current situation in Kyiv illuminates what is heartbreaking about the circumstances of cross-border surrogacy in the midst of COVID-19, but also draws attention to conditions in the assisted reproduction industry that were concerning prior to the pandemic, affecting children, surrogates, egg providers, and intended parents.

International surrogacy during the pandemic

Beginning in March, news accounts emerged of travel restrictions preventing dozens, if not hundreds, of sets of intended parents from attending the births of their children.  Others arrived in time for the birth but had to quarantine themselves before picking up their child. Some were not able to travel back home. In some countries that require a passport for the newborn to leave, passport offices have been closed or were only issuing the document in life-or-death emergencies. Surrogacy did not qualify, leaving the families in limbo.

Most media coverage of disrupted surrogacy arrangements has focused on the intended parents and their understandable anguish. There is little attention to the well-being of the children, and even less to the risks and challenges surrogates face as they visit clinics for prenatal care and hospitals to give birth, and try to avoid COVID-19 infection while pregnant and under shelter-in-place orders.

In addition to the widespread coverage of the situation in Ukraine, news surfaced several weeks ago about 17 of 27 babies born to surrogates during the lockdown in Anand, India who were awaiting parents from other parts of the country. Staff and the doctor in the neonatal intensive care unit were caring for the children.

A number of accounts paint a stark picture of conditions in the US as well. One family lawyer spoke of more than 100 sets of intended parents from countries including France, Singapore, and Israel who had hired surrogates in the US but will not be able to travel to pick up their children in coming months. In April, surrogacy agencies in the US were setting up contingency plans to find caregivers: asking family members of intended parents or the surrogates to take care of the children, or putting out calls for healthcare professionals or child care providers.

Only a few media stories have spotlighted the experiences of surrogates, including one woman in Oregon who was expected to give birth in mid-April. She had offered that she and her husband would care for the baby, and that she would pump breast milk, until the intended parents arrived from China. A story at Yahoo News included a self-made video by a surrogate in southern California undergoing embryo transfer in the midst of the pandemic. And Marie Claire features the challenges faced by a Ukrainian surrogate during lockdown.

The COVID crisis has also affected foster care and adoptions, putting on hold many plans that had been in motion, some for years.

Prior to the pandemic, many intended parents already faced unexpected challenges. Some countries’ laws are not clear or do not allow surrogacy for same-sex couples or single intended parents. Some surrogacy hubs have been criticized for restricting surrogates’ rights and treating them poorly. Most reputable US family law organizations and attorneys with expertise in surrogacy and LGBTQ family formation recommended against international surrogacy for LGBTQ individuals or couples because of difficulty they in particular may face navigating the system, establishing their child as a US citizen, and even bringing their child home.

Assisted reproduction in the US

Inadequate regulation of surrogacy—especially of international arrangements but also in many of the countries that permit it—is a persistent feature of the assisted reproduction industry. Surrogacy in the United States is the subject of non-binding professional guidelines rather than comprehensive government regulation, and the problems this creates have been even more evident during the pandemic.

As US cities and states issued shelter-in-place mandates in March, the industry’s professional organization, American Society for Reproductive Medicine (ASRM), put out a statement advising its members not to start new treatment cycles, to consider canceling scheduled embryo transfers, and to put on hold all non-emergency surgeries, except in specific cases. Some clinics had already stopped treatments, but others continued to operate even after the recommendations were released.

ASRM revised their position in April to recommend a “measured resumption of care” and in May added a section on third-party reproduction (involving egg and/or sperm providers and surrogates).

ASRM offered no public criticism of the clinics that ignored its recommendations, in spite of the risks to staff, patients, and third-party providers. In some clinics that remained open, multiple staff contracted COVID, or were showing symptoms but hadn’t been tested, with some workers citing lack of protective measures or supplies. There does not yet appear to be data on COVID incidence among patients or third-party providers. The question of whether infertility services are “essential services” is under debate.

Prior to the pandemic, several US states had been considering more regulation of assisted reproduction and surrogacy. Just in April, New York Governor Cuomo’s budget bill passed the state legislature with language that legalized gestational surrogacy, previously prohibited there. Its provisions addressed both parental rights and the rights and health of surrogates. The change in New York followed two years of significant debate in the feminist and reproductive rights communities as to whether the safeguards for surrogates were sufficient or would compromise their health and commodify their bodies, and who should be recognized as the parent(s) upon birth.

Surrogacy regulation in the US is in infant stages, and needs more input from all who will be affected–including surrogates, egg and sperm providers, people born of surrogacy, and intended parents–as well as from advocates in the fields of reproductive, LGBTQ, economic, racial, and disability justice, and children’s rights.

Will the pandemic have significant and long-term effects on the assisted reproduction industry, and on international surrogacy arrangements in particular? We don’t yet know. We can say definitively that the COVID crisis is illuminating pre-existing problems, as we know it has in so many realms. Challenges posed by unexpected logistical barriers, combined with the already existing difficulties in protecting all parties involved, highlight the need for stronger regulations: ones that both empower each party and support family formation at no one’s expense.

To find accurate information about the complexities of cross-border surrogacy, including the health, legal, and ethical issues surrounding international commercial surrogacy, see Surrogacy360, a project of CGS.

Image from Ashley Walker via Unsplash.