In Support of Canadian Feminist Voices 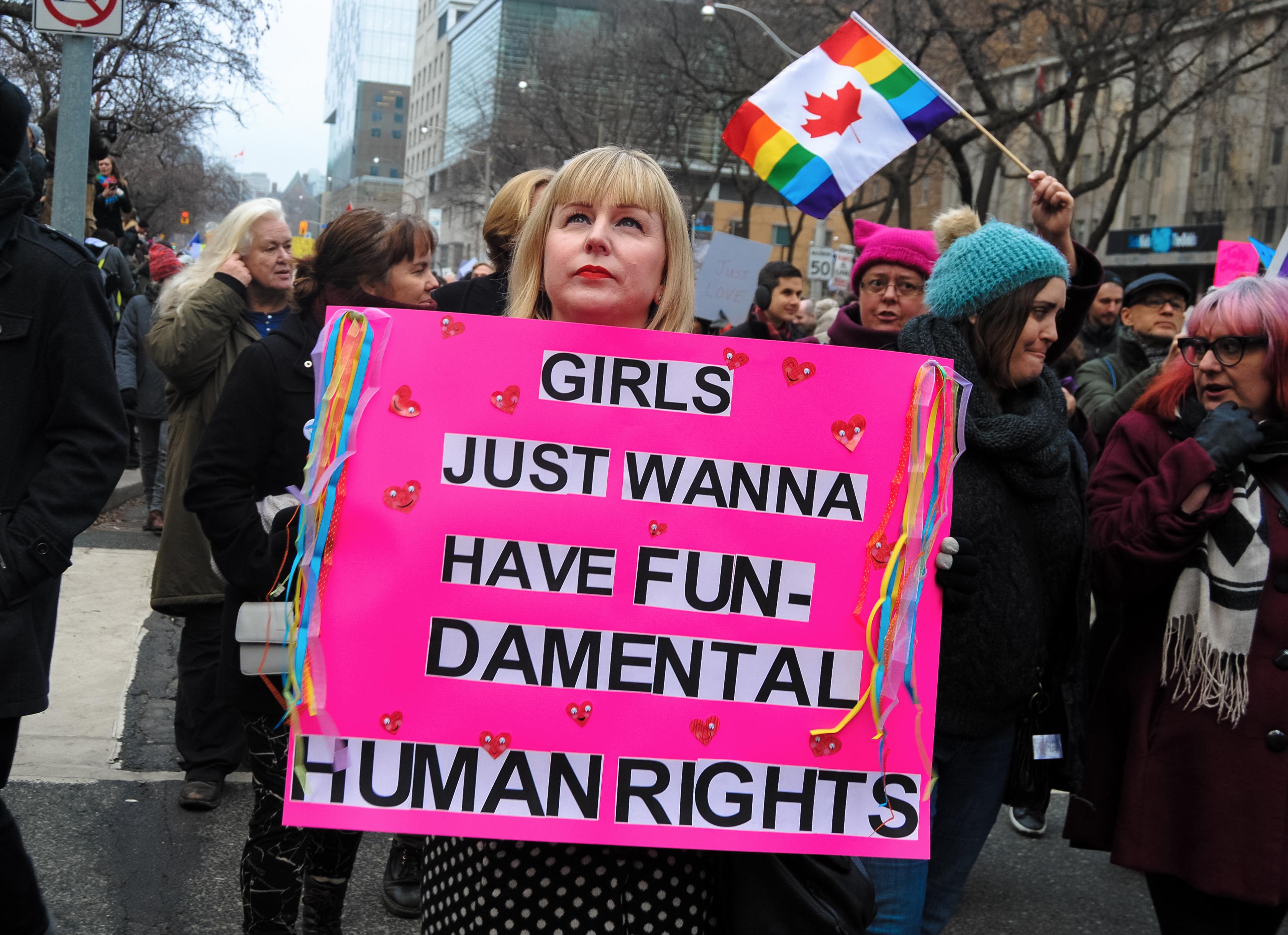 In 2004, Canada passed the Assisted Human Reproduction (AHR) Act, establishing an important piece of national legislation on assisted reproductive technologies. The AHR Act was significant in part due to the unique nature of its consultation process, in which a wide range of voices offered input, including feminist scholars, women’s health advocates, and civil society organizations. The resulting AHR Act includes a comprehensive regulatory framework that addressed a range of health, safety, and ethical issues related to reproductive technologies and other emerging biotechnologies. Now Health Canada (the national department of health) is engaged in a new deliberative process to create regulations for the provisions of the AHR Act that were required but never developed, and those same stakeholders are concerned that scientists and clinicians will be the primary voices taken into account.

During the consultation process for the original AHR Act, Canadian women’s health leaders and researchers stressed the importance of language that would safeguard the interests of women and children. The introductory principles included in the Act reflect this commitment, articulating the need for protecting health and well-being for women and children; emphasizing safety, dignity, and rights; ensuring informed consent, non-discrimination, and prevention of commercial exploitation of reproduction; and going further to preserve the integrity of the human genome. The legislative provisions follow suit and do not allow payment for surrogacy or for eggs, sperm and embryos; establish some federal oversight for fertility clinics; and prohibit what are widely considered unacceptable practices such as sex selection, human cloning, and gene editing for reproduction.

Women’s health leaders made significant contributions to the original AHR Act. More than a decade later, however, many of these same voices are missing from the public sphere in the deliberative process currently underway. In response to Health Canada’s discussion document Toward a Strengthened Assisted Human Reproduction Act: A Consultation with Canadians on Key Policy Proposals, a number of feminist scholars and advocates submitted extensive comments. They make compelling cases for continued non-commercialization of human reproduction; consideration of gamete donors and surrogates rather than a sole focus on intended parents and children born from the technologies; and the need to clarify proposals on the reimbursement of expenditures by gamete donors and surrogates.

In a commentary for The Conversation, Alana Cattapan of the University of Saskatchewan and Françoise Baylis of Dalhousie University note that men and women engaged in family formation, as well as children born from assisted reproductive technologies, are prioritized in the discussion document while the interests of gamete donors and surrogates are not addressed. They argue that women and men who contribute directly to family formation, whose health and interests are just as important as those of intended parents and children born of assisted reproductive technologies, should be treated as key parties entitled to quality care, information, and protections.

In a separate post, Baylis and Cattapan also advocate for the continued prohibition on germline gene editing stated in the AHR Act. Currently, Health Canada places the issue of altering the human genome outside the scope of its consultation, but leaves the door open to revisit it in the future. Baylis and Cattapan highlight Canada’s prohibition as consistent with international standards and the need for “ongoing, meaningful public dialogue about a wide range of ethical and social issues” related to human germline engineering.

Canadian feminists’ perspectives are vital to developing the final regulations needed to implement the remaining sections of the AHR Act and should be considered as important as those of scientists and clinicians. Their recommendations prioritize the health, safety, and dignity of all those involved in the use of assisted reproductive technologies, including surrogates and women and men who provide gametes, intended parents, and children born from the process. They also make a compelling case for public discussions about the prohibition on editing the human genome. Their leadership on these issues is of great help to feminists in other countries, including in the US, where we face similar challenges. As prospective regulations are discussed, Health Canada should incorporate their input on all of these issues to effectively strengthen the Assisted Human Reproduction Act.