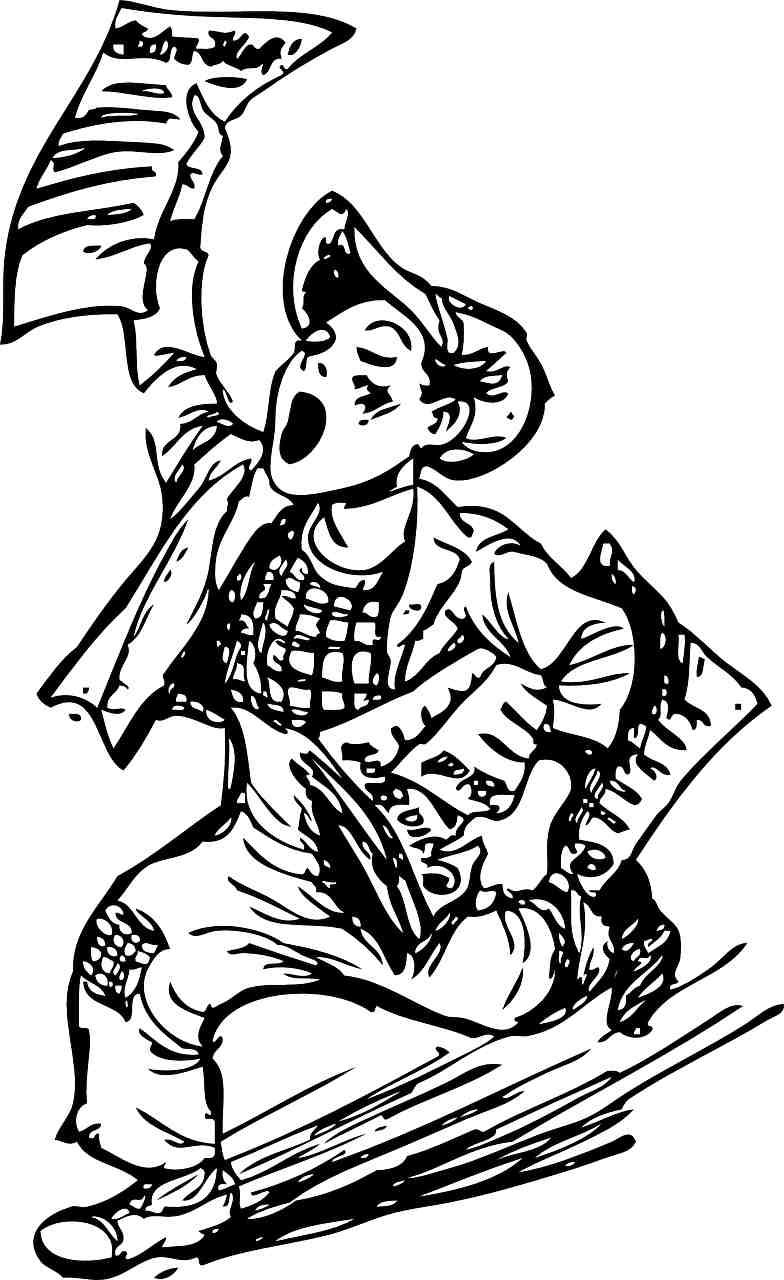 That sounds innocent enough, just another piece of social-studies research of the kind that most of us are likely to ignore. But the title serves to conceal the point of the paper. From the abstract:

… While current diversity policies encourage same-gender mentorships to retain women in academia, our findings raise the possibility that opposite-gender mentorship may actually increase the impact of women who pursue a scientific career. …

Well, that puts a different spin on it. Apparently, it falls into the unfortunate category of papers attempting to explain that it’s not only prejudice that keeps women from success in academia. It’s particularly ironic that it came out so soon after a science Nobel was for the first time awarded to two women without a male collaborator.

The paper was published by part of the prestigious Nature Publishing Group and written by a trio from New York University Abu Dhabi. It was immediately roundly rubbished on Twitter, then taken apart in a blog post at Statistical Modeling, Causal Inference, and Social Science and in a substantial article published by Science. According to Retraction Watch, the journal that published it is conducting a “priority” investigation. Odd, that; usually they review papers before publication.

In contrast, another paper published this month in Science Advances set out to “challenge the man-the-hunter hypothesis.” (The Science constellation of publications is of course in permanent competition with Nature’s, but in this case, they published first, on November 4.) This article has ten authors from eight departments at six universities in two countries, the U.S. and Peru. Their work was based on archaeology, with a fairly small sample, but then, how many 9000-year-old people do you know? The analysis showed that in the late Pleistocene as many women as men were buried as hunters, with their tools. And why not? After all, tools, almost by definition, are intended to increase the user’s abilities as required. The popular view that in the ancient world, women tended crops while men went out to hunt is apparently a sexist stereotype like so many others.

Statistically, it’s not true that, as Rudyard Kipling wrote in 1911, “the Female of Her Species is more deadly than the Male.” But it is also not true that, as even some criminal justice experts believed twenty years ago, there are no female serial killers. Or Nobel laureates.

The past is gone, as the Buddha noted perspicaciously; we perforce have to live in the present, but that doesn’t stop us fantasizing. What of the future? Businessman and social speculator Juan Enriquez has just published an excerpt from his contribution to the book NEO.LIFE 25 Visions for the Future of Our Species. He imagines a trans- or post-human era, with personalized biological upgrades and special engineering for space travelers, such that human diversity increases exponentially and in unpredictable directions. Postulating his assumptions, he makes a fair point when he says:

Given our very checkered history of how we have treated “others,” it is high time to consider the consequences and rules for emerging human variants.

The next sentence may seem at first more controversial:

We may want to think carefully about the rights and protections we provide to existing species that demonstrate different forms of intelligence, like apes, octopi, dolphins, and whales.

That future may be closer than many people think. On November 19, the New York Post ran this story:

The headline is actually based on a real paper, the subject of a press release on June 18 and formally published in Science on July 31. (So why the delay? This could have been sensationalized months ago.) Twitter immediately registered the obvious hashtag (#PlanetOfTheApes) and its correction: “Monkeys aren’t apes. Monkeys have tails.”

Joking aside, Enriquez is quite right that there are serious issues to consider when it comes to “improving” the intelligence of any species, our own definitely included. Such questions were among those central to the foundation of the Center for Genetics and Society (CGS) in 2001, and the issue of human-animal chimeras has never quite disappeared (e.g. 1, 2, 3, 4). Mark Dowie’s classic 2004 Mother Jones article, “Gods and Monsters,” is still well worth reading. The blurb for that reads:

Newman was fighting to prevent such an eventuality by refusing access to his patent. Remarkably, had the Patent Office awarded the patent when he first applied in 1998, rather than struggling for years before finally refusing, it would by now have expired. Experimental research continues. The questions remain unanswered.

The same is true, at least in some parts of the world, of the questions around the idea of “improving” people. Some circles have become particularly concerned about the eugenic implications in the draft of China’s 34th Five Year Plan. These are quite real, as noted by Leta Hong Fincher in her segment of a long analysis conducted on video by the Center for Strategic and International Studies. Fincher, who is fluent in Mandarin, graduated from Harvard, has an MA from Stanford and a PhD from Tsinghua University in Beijing, and is the author of two highly regarded books about feminism and oppression in China. Her reaction to the draft:

I am actually very worried. … What caught my eye was that they use specific language saying that China needs to “upgrade population quality.” They need to “optimize their birth policy.” … We see it happening in Xinjiang with the forced sterilization of particularly Uyghur Muslim women … and, on the flip side, the government is also trying to co-opt and persuade Han Chinese women who are college-educated into having more babies.”

That’s eugenics by any definition. It’s not new, as Fincher explained in the New York Times nearly three years ago. China has been heading in this direction for decades.

So have we. Again. The western world in general thought that the Nuremberg trials after World War II had ended eugenics. Look around. It’s a weed that remains hard to eradicate.

*Update, December 22: The Nature Communications article about mentoring has been retracted.