Risks Versus Ratings: How Will Michelle’s Memoir Reframe Conversations Around Infertility? 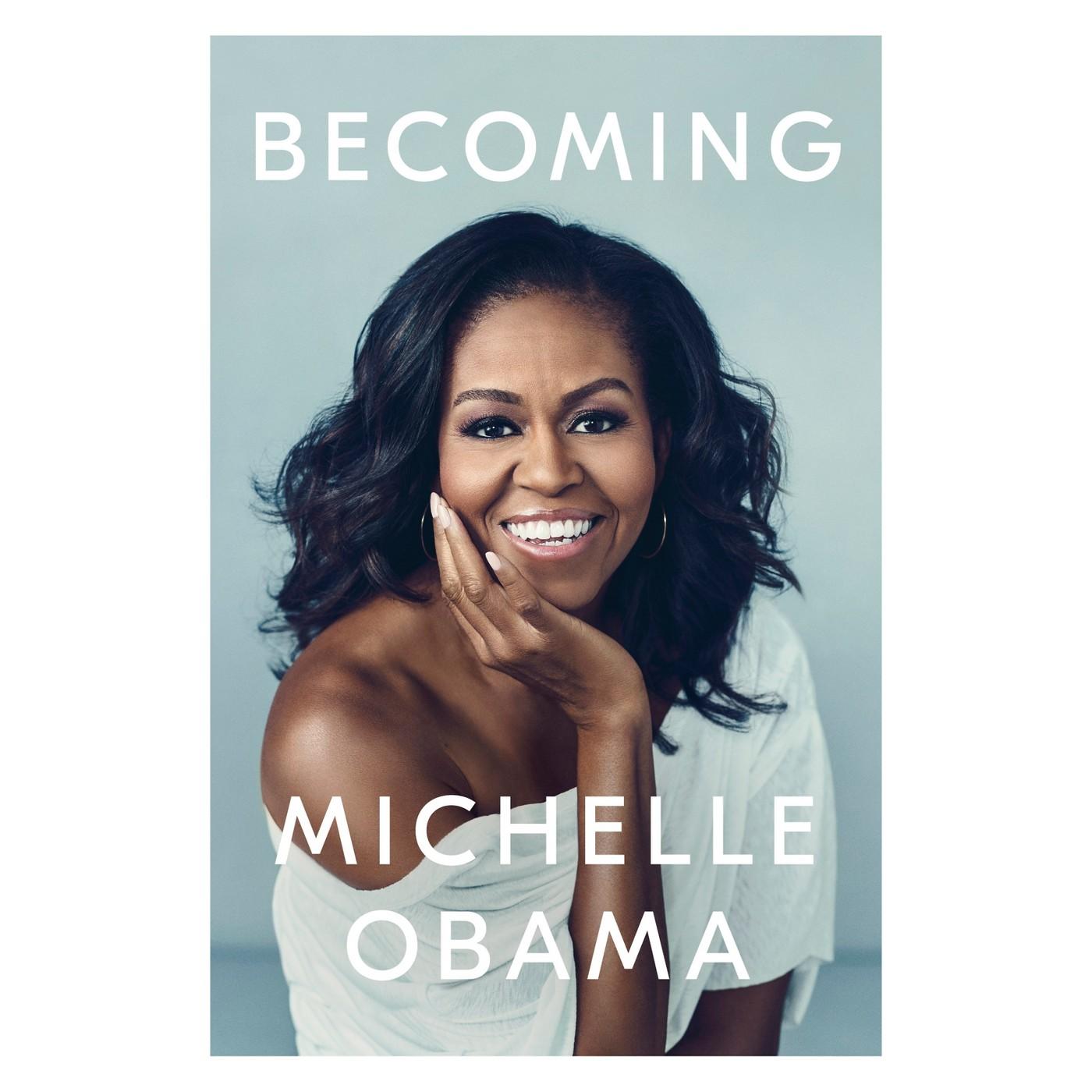 In her new memoir, Becoming, Michelle Obama makes a brave choice: she reveals her experience of a miscarriage and subsequent cycles of in vitro fertilization (IVF) that result in two healthy pregnancies. The relevant passage is reportedly brief. Based on the media’s coverage of the book, however, one might easily think the whole thing – cover to cover – is an ode to Obama’s medically assisted fertility.

To be clear, the former First Lady’s honest telling of a painful loss and eventual recourse to treatment is important and timely. Her revelation comes on the heels of other similar admissions. Beyoncé, Serena Williams, and Kim Kardashian, for example, have all been refreshingly candid about their pregnancy and postpartum struggles – and, as a survivor of birth-related trauma, a doula, and former staff member of Our Bodies Ourselves, I personally thank each one.

Miscarriages happen often. In the U.S., the likelihood of having one goes up if you are poor, a person of color, or both. Infertility also affects millions, with many relying on assisted reproductive technologies to create their families. Despite prevalence rates, parents rarely find the emotional supports necessary to heal from either one or both. But, when people we respect lay bare their vulnerabilities, their voices carry. They can deepen our understanding of less-than-ideal outcomes, change our collective reluctance to talk about the hard stuff of having babies, and encourage others to speak up rather than grieve alone.

A key step toward that deeper understanding is being offered a fuller picture and, given the profile of the person in the spotlight, this is where the media could help. The sheer volume of attention on Obama’s revelations suggests opportunities for more exploration and analysis. But in the ensuing chatter around the book, the down sides and risks related to fertility treatment seem neither apparent nor priority.

Unless you know where to look, a quick search online (for “Michelle” and “IVF,” for example) redirects to many thousands of media articles that focus, rightly, on Obama’s journey and, critically, on the potential impact of her coming forward on other women, especially African-American women. Woven in between are details of the process (the hormone shots, ultrasounds, blood tests, and extractions) and impressive numbers on the success rates of reproductive technologies.

All of this is helpful. But, in the absence of clearly stated concerns, including those surrounding the well-documented and publicized Ovarian Hyperstimulation Syndrome, the presented picture is not quite complete.

While we watch forthcoming angles and hope coverage will eventually expand, there are resources to which we can turn for information on the risks. Surrogacy360, for example, is a digital information clearinghouse dedicated to increasing awareness about assisted reproductive technologies and related practices such as surrogacy. It features resources on the issues at stake and a short summary on egg extraction. Another resource is We Are Egg Donors, the first advocacy group for egg providers created by egg providers, with more than one thousand members around the world. (Watch Raquel Cool, co-founder of We Are Egg Donors, share her story and what she has learned from other egg providers.)

While I do not yet know exactly what Michelle Obama says about her miscarriage and treatment (Amazon isn’t telling and I am hoping to find my copy of Becoming under the tree), the media’s skewed focus is not doing us any favors. Michelle Obama is more than her fertility and there is more to treating infertility than meets the eye. We need to move beyond the former and toward a better understanding of the latter. In the meantime, I thank her, and others that have come before, because I agree with her fundamental assertion that the worst thing we do to each other as women is not share the truth about our bodies.