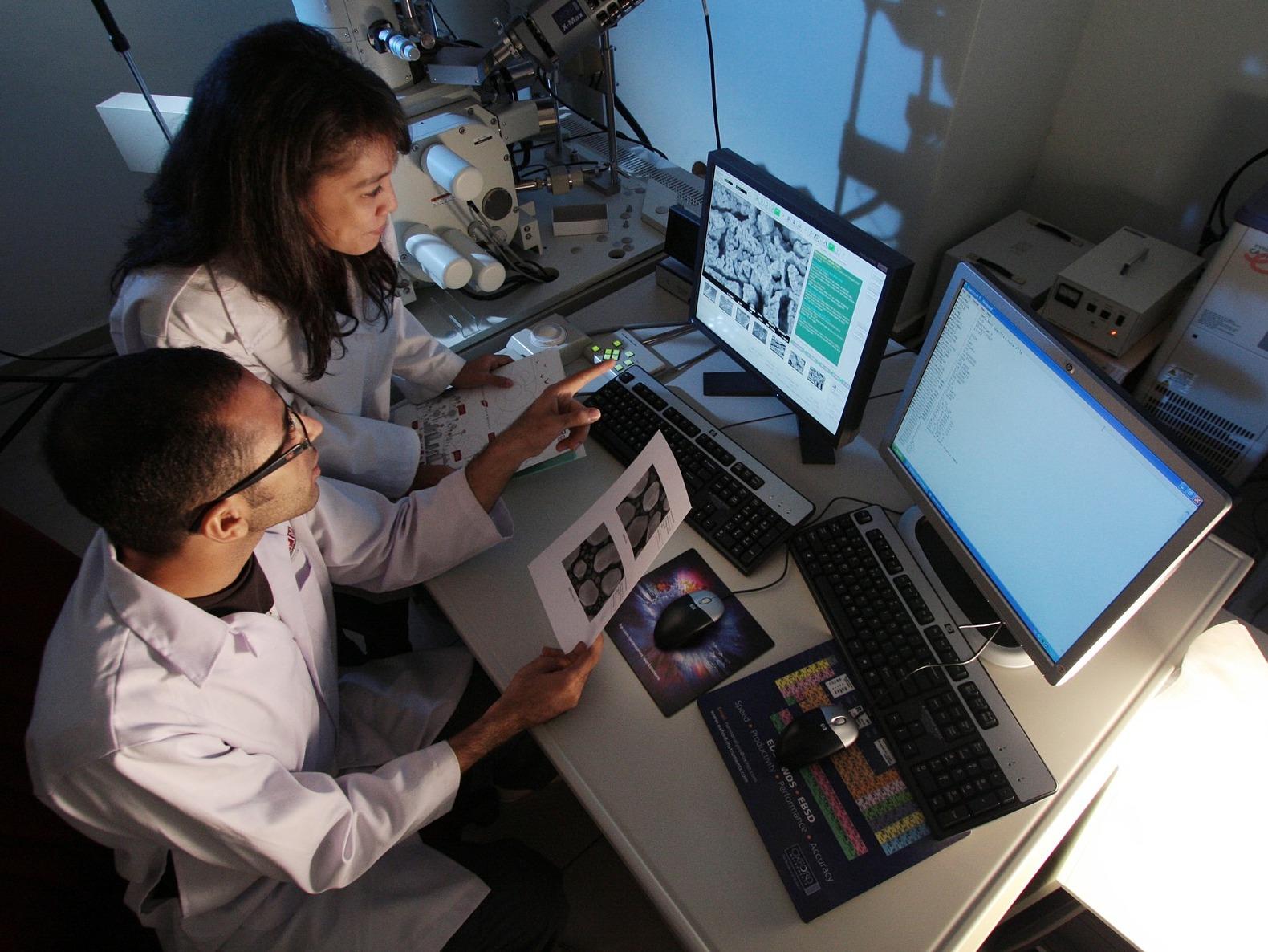 New York-based fertility doctor John Zhang is finally facing censure for conducting an unapproved, controversial procedure in US and Mexican fertility clinics last year, demonstrating a growing rift between scientists willing to “go rogue” and those committed to playing by the rules.

As Zhang and his co-authors describe in an April Reproductive BioMedicine Online article, they used a technique known as 3-person IVF to genetically modify human embryos in New York, exported them to Mexico for transplantation, and delivered a resulting child there in April 2016. As we have observed before, most media coverage of the child’s birth downplayed both the serious risks of the procedure and Zhang’s intentional cross-border evasion of US regulations.

Zhang has already found himself in hot water this summer. In early August, the FDA ordered him to cease the unauthorized export of genetically-modified embryos, as well as the unlawful marketing of, and false claims for, 3-person IVF on a website he set up to apparently commercialize the technique.

But his peers have been largely silent about his work, until now.

In a recently posted letter to the editor in Reproductive BioMedicine Online, Norbert Gleicher, Vitaly A. Kushnir, David A. Albertini and David H. Barad provide a hard-hitting critique of Zhang. They also question the editors of RBMOnline for praising him:

“We do not see how the scientific community can or should view this case as an ‘achievement,’ because if this example has anything to offer, it is only as a perfect lesson in how responsible research should not be performed—and not only research that potentially crosses the human germline, which carries with it enhanced sensitivities—but all research.”

It is hard to imagine a more scathing statement in the pages of a scientific journal. The authors call into question both Zhang’s integrity as a scientist, and RBMOnline’s editorial judgment. The journal, they write, “should not have published this case.”

Gleicher and his co-authors proceed to offer a number of more specific critiques. First, they note that Zhang’s study provided inadequate informed consent, which is “ethically incompatible with all forms of medical practice.” Second, they find irresponsible Z­­hang’s intentional breaching of “clearly and publicly formulated FDA guidelines prohibiting any human experimentation that crosses the human germline and which may lead to birth.”

Third, they criticize the journal editors for characterizing the study as “the first successful case” of 3-person IVF, because in reality it will take years or even decades to know if this particular case was successful. And fourth, as the procedure did not have Institutional Review Board approval in the US as required, they emphasize that, according to international scientific medical publishing guidelines that prohibit the publication of such work without previous IRB approval, the study never should have been published in the first place.

The authors note that they themselves submitted an FDA application to conduct clinical trials using 3-person IVF, and did not obtain approval. Unlike Zhang, they didn’t use this as an excuse to take the procedure to an unregulated country. And they deserve credit for speaking up about irresponsible science.

However, their claim that “opponents of reproductive research” will use Zhang’s behavior to argue that “all reproductive research should be prohibited outright” seems significantly overstated. And their concluding suggestion that regulatory agencies approve experimental procedures like 3-person IVF in order to avoid their misuse by figures like Zhang seems opportunistic and unwise.

3-person IVF techniques threaten the health of those directly involved; and because these are technically germline modification procedures, they also carry broader social risks. Even in the hands of “responsible” scientists, we must carefully weigh their social and ethical implications before giving them a regulatory green light.

The studies were published this month on...