The Planning Committee for the Third Summit: Now Who Decides? 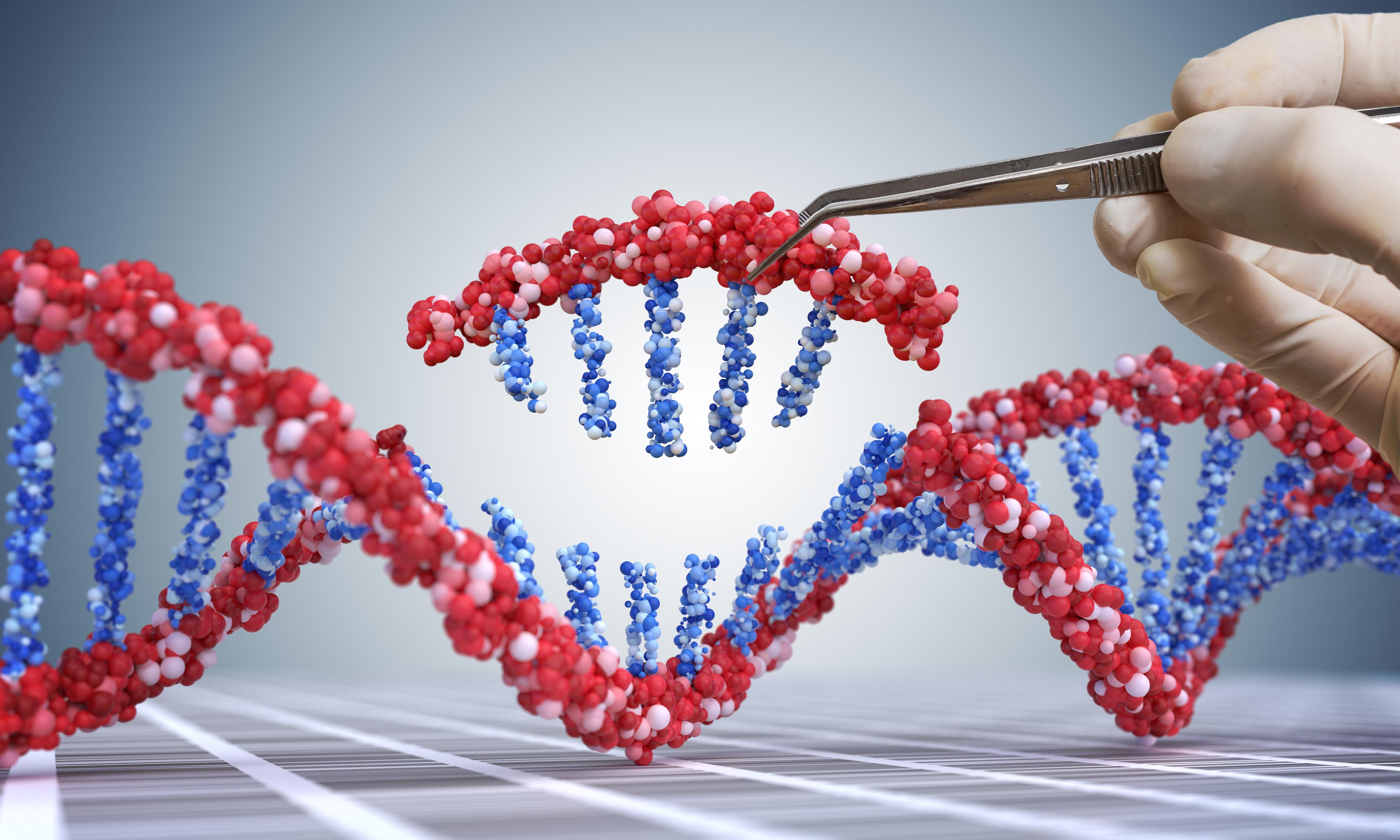 A few months ago, under the title “Heritable Human Genome Editing: Who Decides Who Decides?” we analyzed the authors, reviewers, and organizers of six important recent projects, including the first two international summits on human genome editing. Our conclusion: The discussions fell far short of involving an adequate diversity of perspectives. It was clearly time for new thinking.

Now the planning committee for the Third International Summit on Human Genome Editing, which will be held in London on March 7-9, has been announced. How does it stack up in comparison with its predecessors?

Exactly half of the eighteen members of the new group were not included in any of the six committees we analyzed in June. Of the other nine, two were also involved in one of those committees, three in two, two in three, one in four. The chair of the new committee, Robin Lovell-Badge, maintains his unique position as part of all seven groups. Considering only the organizing committees for the three international summits, there is significant continuity: Lovell-Badge, David Baltimore, George Daley, and Jennifer Doudna appear in all three lists; Françoise Baylis and Alta Charo are in two.

There is, however, significant change, since twelve members are new to the Summits. The new committee is also larger; the first had eleven members and the second fourteen.

Notably, the new members are significantly more diverse in nationality than the continuing ones. They include three scientists from African countries (Ghana, Tanzania and South Africa) and three from South America (two from Brazil and one Colombia native currently based in the US), as well as representatives from Canada, China, France, Italy, the Netherlands and the United Kingdom. Unsurprisingly, many have spent time at American and/or British universities. The repeating members include four from the US and one from Canada, plus the Chair from the UK.

Differences of opinion about heritable human genome editing seem likely, with several members publicly supporting a “translational pathway to the clinic” and others on record as opposed or skeptical. This divide extends to the committee’s two professional bioethicists, Baylis and Charo. The most entrenched committee members – Lovell-Badge, Baltimore, Daley, and Doudna – are among those most publicly and strongly committed to opening the door to heritable genome editing.

The official announcement of the planning committee offers an outline of how the meeting agenda might go:

During the Summit, international stakeholders representing the academic, medical, regulatory, bioethical, and patient communities will discuss global considerations regarding human genome editing, including:

The final agenda and roster of speakers remain to be seen. The expanded geographic and disciplinary diversity of the committee (several new members focus on health policy and the social effects of science) could lead to greater emphasis placed on issues like global health equity. There may even be an opening for the kind of new thinking that is needed. On the other hand, the influential members of the committee who back heritable genome editing – and who have become accustomed to running this particular show – may prevail.