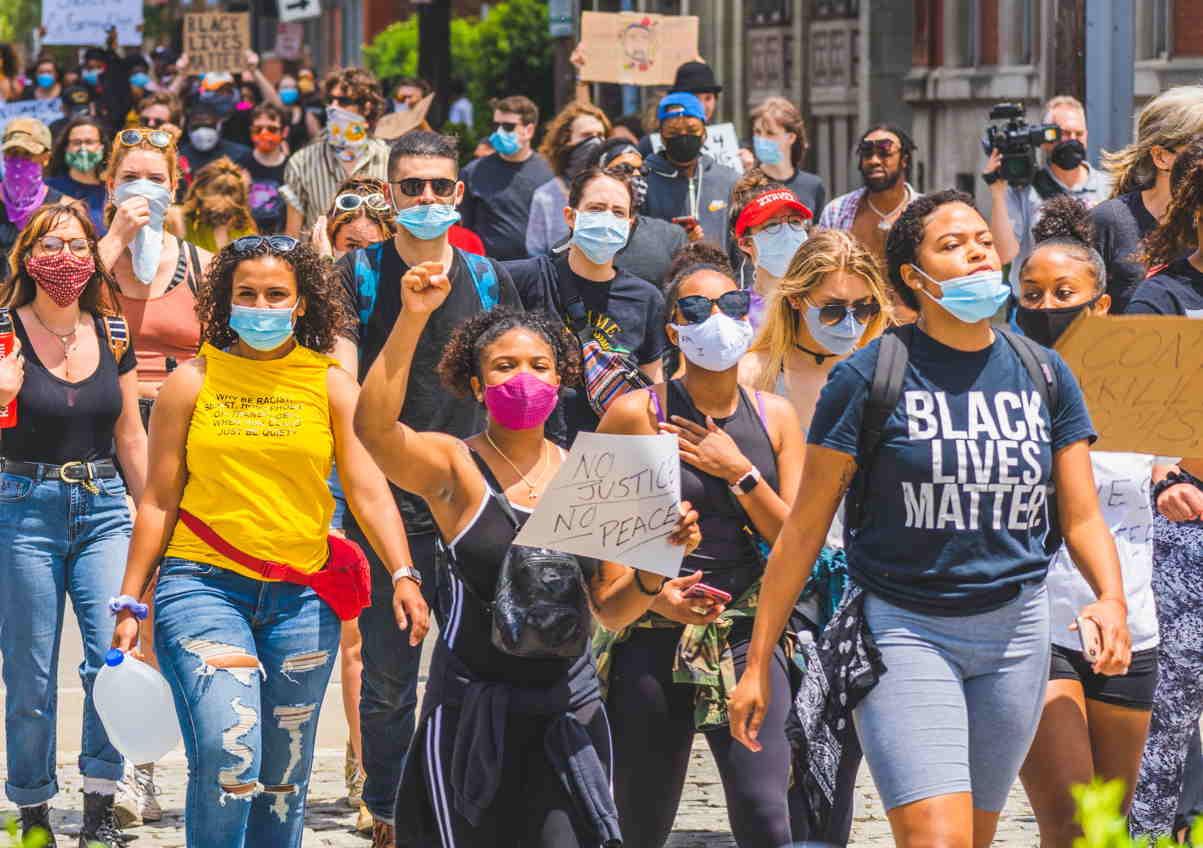 Photo by Julian Wan on Unsplash

That’s it. Those are the “two truths” on which he rests his analysis of social reality. These opinions he colors sanctimoniously thus:

America’s most precious ideal is what used to be known as the American Creed: People are not to be judged by where they came from, what social class they come from, or by race, color, or creed. They must be judged as individuals.

Gosh, you may say, that sounds fine. And if an individual is held back not by their own (lack of) ability but by their social circumstances, then surely we as a society should encourage them to the full flowering of their talents, while we should also help the less talented to enjoy a healthy and fulfilling life. That’s not where Murray is going with this. Rather, he claims that:

The prevailing Progressive ideology repudiates that ideal, demanding instead that the state should judge people by their race, social origins, religion, sex, and sexual orientation.

Murray became notorious in 1994, when he and Richard Herrnstein published The Bell Curve: Intelligence and Class Structure in American Life, which focused on IQ and asserted, inter alia, that blacks are, on average, less intelligent than whites. Boosted by a very controversial excerpt in The New Republic, featured on the magazine’s cover, the book provoked a lucrative scandal, leading to sales of 400,000 in the first two months; not to mention several critical books in response, one of them more than 20 years later. Herrnstein died shortly before The Bell Curve’s release but Murray has been promoting his fundamentally eugenic analysis ever since. He has since published numerous additional books, generally with a libertarian, classist and/or racist bent, and well over 100 articles.

Charles Murray has not changed his mind, and there is no sign that he ever will. So entrenched are his views that apparently he is capable of completely misinterpreting reality. Murray recently noticed that, in July 2021, Patrick M. Kline, Evan K. Rose & Christopher R. Walters published a Working Paper at the National Bureau of Economic Research (NBER) titled:

We study the results of a massive nationwide correspondence experiment sending more than 83,000 fictitious applications with randomized characteristics to geographically dispersed jobs posted by 108 of the largest U.S. employers. Distinctively Black names reduce the probability of employer contact by 2.1 percentage points relative to distinctively white names.

Given the race disparity in IQ within occupations and equal educational attainment, this employer behavior is economically rational. See Facing Reality for the data.

Unfortunately for him, as Georgetown professor Don Moynihan noted, Murray apparently failed to read two sentences further down in the abstract:

Murray’s argument is that white employers accurately believe that Black people have lower IQ and are selecting on that. If that was true, they should be better at hiring and more profitable. But they are less profitable. Why? Discrimination means they miss talented hires.

Dunking on Murray is good, clean fun, and he does seem to have a sense of humor about it, judging by his Twitter bio:

How about all of the above?

The time for Murray’s brand of pseudo-academic racist analysis should be long past. That it is not — that this kind of buffoonery remains as a poison in our body politic — is deeply to be regretted.  There have been some hopeful, albeit limited, signs of rejecting eugenics in the last year or two, along with (unfortunately) some recognition of continuing problems and the need for compensation of specific victims. But we can take heart from initiatives such as these:

These are examples of facing reality in order to improve our world. Murray is one, among far too many, who is failing to face reality. There is much more work to be done, to eliminate racism and promote justice. We’d all be better for it.