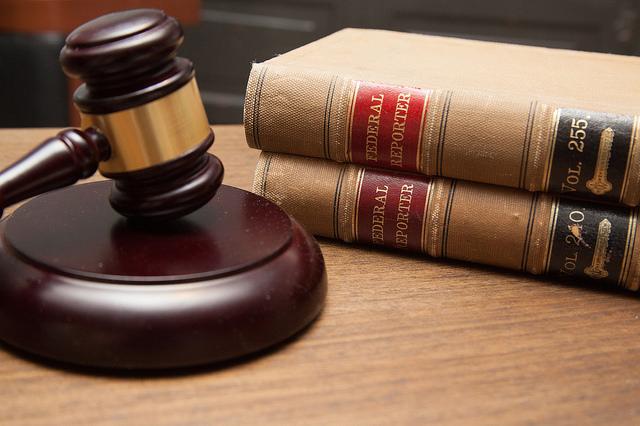 Last week, the European Society of Human Genetics policy committee chastised Myriad Genetics for refusing to share its genetic research on the grounds that the information is commercially sensitive. According to the committee’s chair, Professor Martina Cornel, Myriad has stated that its goal is to enter the European genetic testing market more vigorously. To that end, it would be in the company’s interest to keep as much information as secret as it possibly can.

The new controversy surrounds a database Myriad began compiling nearly 10 years ago. While Myriad primarily uses its patented BRCA genetic test to look for cancer-causing mutations, it has also used the test to compile a database of “variants of unknown significance” gathered from patients and their families. If made available for review, scientists and lawyers argue, these variants could help facilitate the work of researchers around the world. However, Myriad refuses to share its database on the grounds that it contains trade secrets. Meanwhile, Myriad continues to enjoy free access to public databases compiled by other scientists.

The response from scientists and lawyers in the US and Europe reflects the divided opinion in the biotech field about the ongoing legal challenge to the patents on the BRCA genes that Myriad currently claims. With Association for Molecular Pathology v. Myriad Genetics sitting in the Supreme Court’s inbox, we at CGS have a signed a new amicus brief authored by Debra Greenfield, attorney and Adjunct Assistant Professor at the UCLA Institute for Society and Genetics.

As we previously reported, the issue in the Myriad case is whether gene patents are patent-eligible compositions of matter under the Patent Act, or whether they are patent-ineligible products of nature under long-standing case law. In Mayo v. Promethus, a recent Supreme Court decision to which the justices directed the Federal Circuit to look for guidance in the Myriad case, the legal issue was where the line is drawn between a patent-eligible method and a patent-ineligible law of nature (not a product of nature as in Myriad). Greenfield characterizes Mayo’s “essential concern” as being related to patents that preempt too much future use of natural phenomena and inhibit or impede innovation. Thus the product of nature at issue in Myriad can be compared to the law of nature delineated in Mayo, and Myriad’s patents should similarly be invalidated. Furthermore, Greenfield argues that “isolating and synthesizing these molecules do not change their identity,” and that “despite minute structural changes they are not markedly different from what is found in nature.”

We will just have to wait and see whether the Supreme Court decides to rule on the Myriad case. There is good reason to think it will given all the compelling arguments about the deleterious effects of the patents. As Greenfield argues, these negative consequences stem from the fact that the patent claims are so general that they preempt “all uses of fundamental principles of molecular biology and genetics,” and so sweeping that they cover “both ‘known and unknown’ uses of the embodied information of the BRCA 1/2 genes.”