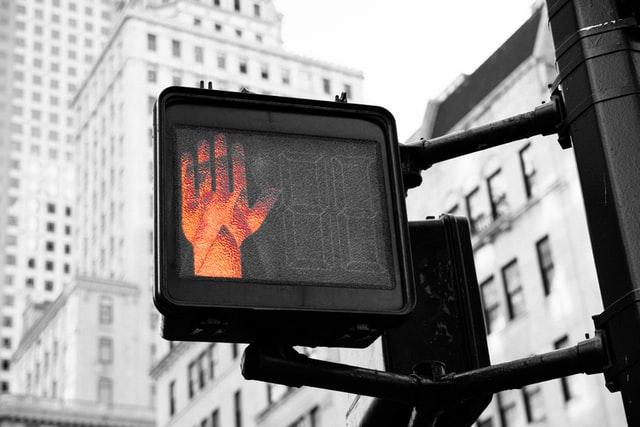 Researchers in Kathy Niakin’s lab in the UK have revealed disturbing results for anyone intent on pursuing heritable human genome editing. Their research showed significant unintended “on target” edits.

The paper was posted on June 5 to the pre-print server BioRxiv (this means that the research has not yet been through the peer review process, which could uncover errors or limitations), and gained wide notice when Emily Mullin reported on it at OneZero. In Niakin’s experiments, several embryos that were edited to delete the gene POU5F1 showed significant unintended insertions or deletions at the target site—significant enough that they may have affected the function of genes surrounding the target gene.

While researchers have long been concerned about potential "off-target" effects of gene editing, this brings much needed additional attention to potentially troublesome "on-target" damage from gene editing.

Urnov: “There’s no sugarcoating this. This is a restraining order for all genome editors to stay the living daylights away from embryo editing.”

Musunuru: “Nobody has any business using genome editing to try to make modifications in the germline.”

Some proponents of heritable genome editing have recently asserted that scientists are well on their way to solving known safety and technical issues, such as off-target edits. This clear evidence from Niakin’s lab of additional on-target risks lends even more support to the countervailing views of many scientists (some of whom called in Nature for a moratorium) that germline genome editing is not safe and should not be used for reproduction.

There are, of course, grave societal and ethical concerns about heritable genome editing that go far beyond these safety and technical issues (and there are accompanying calls to provide time for both public deliberation and a "course correction" that would ensure discussions are informed, inclusive, and impactful).

But current public, policy, and ethical discussions are often premised on a hypothetical situation in which heritable genome editing is proven “safe and effective,” giving the sense that we are closer to that situation than we may ever get.

Photo by Kai Pilger on Unsplash