The CSI Effect: How TV shapes DNA forensics in the courtroom 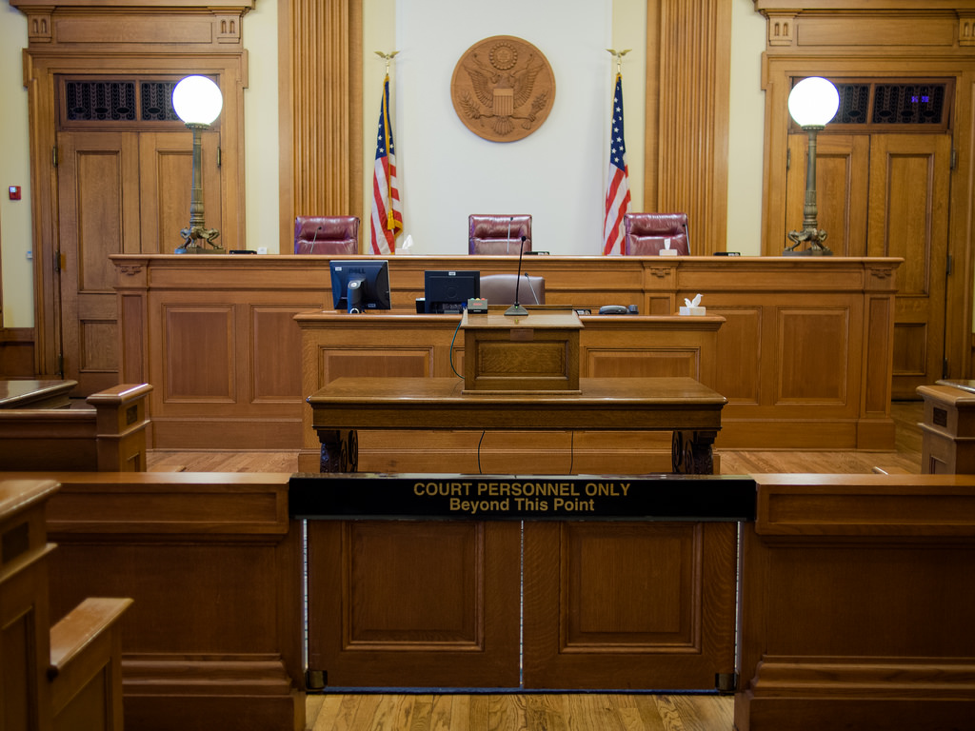 Swab, sequence, repeat.This is how DNA forensics has been popularized on television shows like CSI: Crime Scene Investigation. In each episode, a skilled team of forensic investigators solves criminal cases by scouring crime scenes, collecting DNA, and matching samples they find with those available in their extensive databases.

In CSI, forensic evidence is rarely considered faulty. Innocent people aren’t wrongfully convicted or jailed for a crime. But the reality is that these kinds of situations happen much more often than popular television shows suggest.

The most recent example: the case of Terrell Gills, as reported by the New York Times in May. In 2015, Gills was arrested for allegedly robbing a Dunkin’ Donuts based on a DNA sample investigators found on the touch-screen register. Despite the suspect being described as much taller than Gills, DNA was enough to land Gills in jail until his court date. After spending 19 months in jail because he was unable to make bail, a jury acquitted him.

Gills’ experience is anything but exceptional.In 2013, Lukis Anderson was initially charged for murder when his DNA was found at a crime scene. There was just one problem: the DNA wasn’t there because he had been there. Rather, Anderson’s DNA was present through inadvertent DNA transfer by an EMT who treated him at the hospital and happened to later be at the murder scene.

How was it possible that, in each of these cases, DNA had the power to decide who was at fault despite important contradictory evidence? One possible explanation: “the CSI effect.”

First coined by USA Today in 2004, the CSI effect is a term that refers to how courts and jurors have heightened confidence in forensic and DNA evidence.

The timing of the term coming into use was no coincidence. That year, criminal investigation shows like CSI were some of the most watched programs on television with as many as 30 million viewers in one night. As these shows increased in popularity, it became increasingly clear that they were influencing courthouse proceedings across the US by raising jurors’ expectations of what prosecutors should produce at trial. DNA evidence was key, and once those forensic results were presented, the case appeared to be closed.

Some people, like Judge Donald E. Shelton, believe the CSI effect is exacerbated by a broader “tech effect.” In 2008, Shelton noted in an article for the National Institute of Justice that jurors who watched CSI and witness the same technological advances both on and off TV pushes them to have higher expectations about the accuracy of DNA evidence. As jurors see little boundary between TV and their everyday lives, Shelton argued that jurors expect actual forensic science technology to keep up with the fictions they see on their screen.

Shows like CSI make it seem like DNA forensic technology is infallible. In reality, using DNA evidence isn’t as easy or as accurate as they suggest. DNA is a tool, but it is one that too often can easily be misused to indict innocent people.