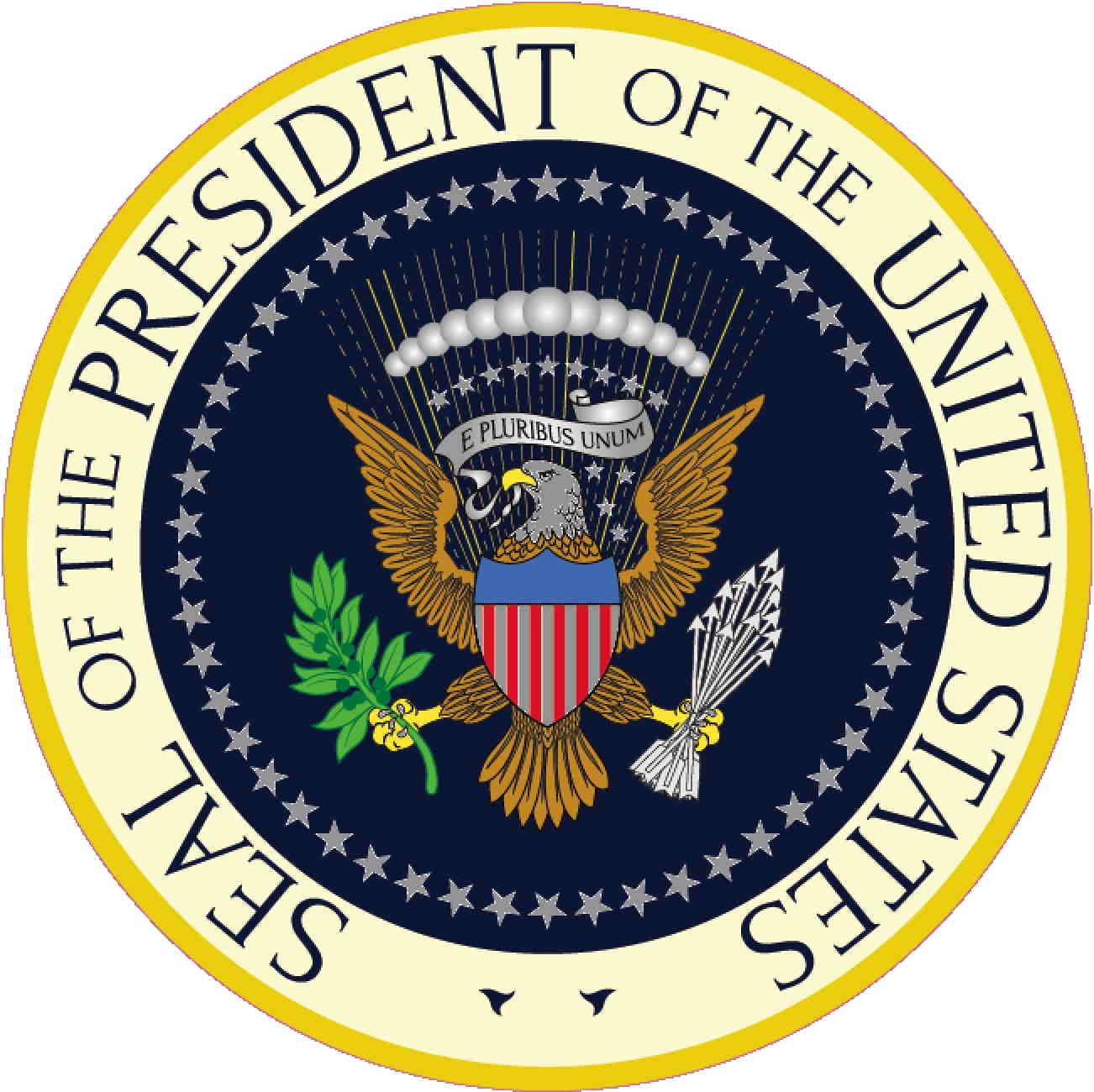 The week before his inauguration, he made seven appointments or nominations (some require Congressional approval) under the specific category of Science, as first listed on the Build Back Better transition website. They include three of particular interest to those of us concerned about the social implications of heritable human genome editing and other human biotechnologies:

The other appointees are Frances Arnold, a Nobel laureate in Chemistry who is also a Director of Illumina and Alphabet; Maria Zuber, a distinguished astronomer and the first woman to lead a science department at MIT; Kei Koizumi, the Senior Advisor for Science Policy at the American Association for the Advancement of Science (AAAS); and Narda Jones, most recently the Senior Technology Policy Advisor for the Democratic staff of the U.S. Senate Committee on Commerce.

On balance, this is an encouraging list. As science policy advisors, they immediately face a large number of important issues — the pandemic and climate change, for a start — and will of course be constrained by economic and political concerns. But there is a reasonable chance that a keen awareness of social justice and ethical perspectives will factor into decision making at the highest level. It is, of course, up to us to press our point of view; but we can at least hope for a sympathetic hearing.

Researchers at the Francis Crick Institute have revealed that CRISPR-Cas9 genome editing can lead to unintended mutations at the targeted section of DNA in early human embryos. The work highlights the need for greater awareness of and further research into...

“Small” changes made with gene editing cause severe deformities in plants

Photo by Markus Spiske on Unsplash

Gene editing causes drastic unwanted effects in gene-edited plants including severe deformities, a new scientific publication in the journal Environmental Sciences Europe shows. This is the case even when the changes are intended by...