Why were scientists silent over gene-edited babies? 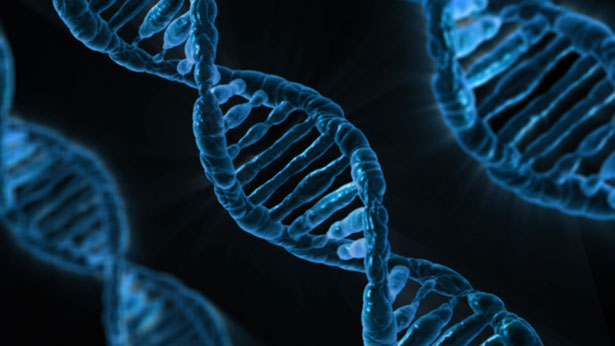 Millions were shocked to learn of the birth of gene-edited babies last year, but apparently several scientists were already in the know. Chinese researcher He Jiankui had spoken with them about his plans to genetically modify human embryos intended for pregnancy. His work was done before adequate animal studies and in direct violation of the international scientific consensus that CRISPR–Cas9 gene-editing technology is not ready or appropriate for making changes to humans that could be passed on through generations.

Scholars who have spoken publicly about their discussions with He described feeling unease. They have defended their silence by pointing to uncertainty over He’s intentions (or reassurance that he had been dissuaded), a sense of obligation to preserve confidentiality and, perhaps most consistently, the absence of a global oversight body. Others who have not come forward probably had similar rationales. But He’s experiments put human health at risk; anyone with enough knowledge and concern could have posted to blogs or reached out to their deans, the US National Institutes of Health or relevant scientific societies, such as the Association for Responsible... see more

In the last six years, scientific groups have organized two multi-day International Summits, both with published summaries, and at least four major reports that discuss whether heritable human genome editing should be allowed, and if so when and under what circumstances. The general trend in these quarters has clearly been supportive of developing the technology, with two important caveats: safety and public acceptance. A casual observer, such as a busy politician who might have to vote on the subject, might...