Who Owns the Ocean’s Genes? Tension on the High Seas 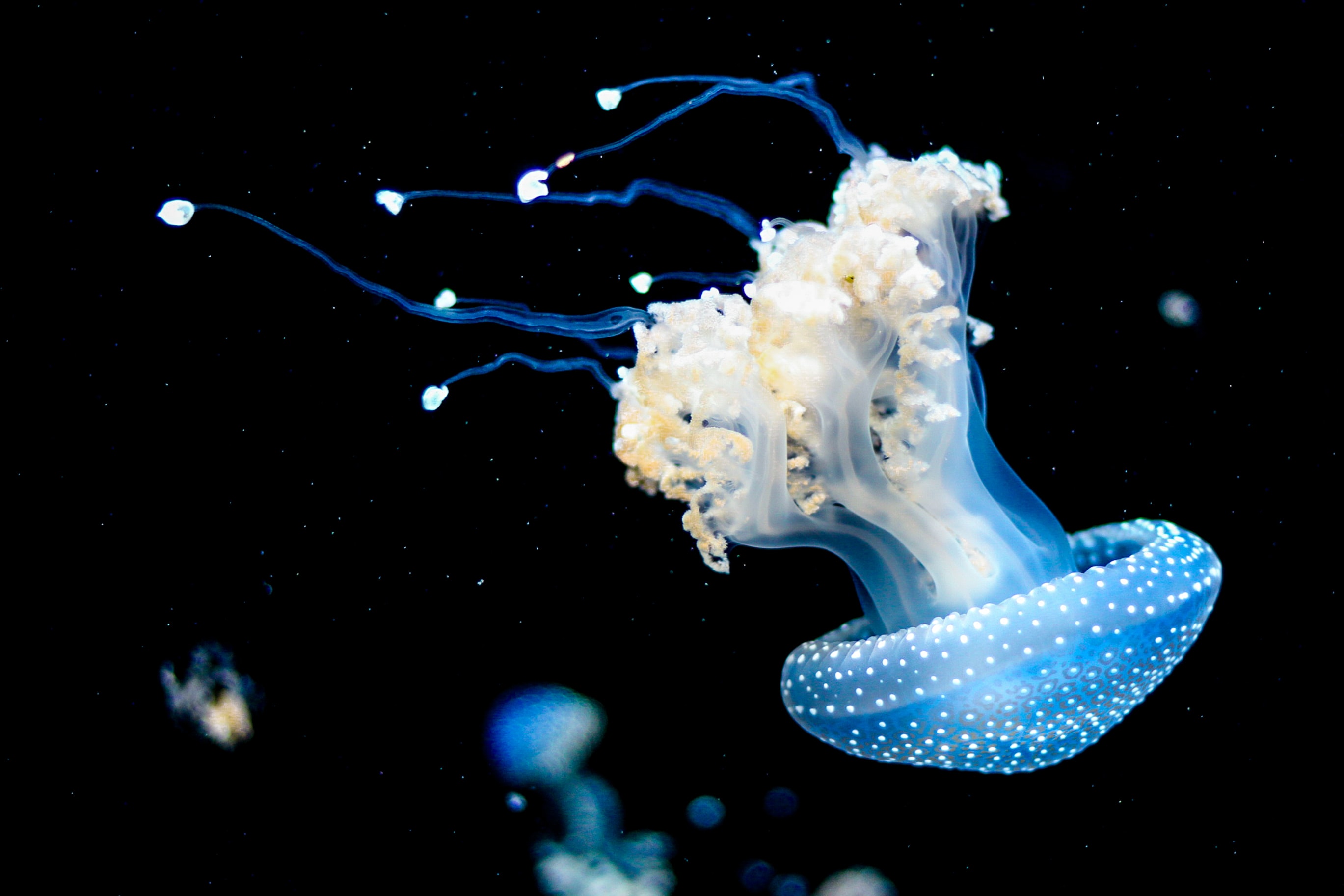 After nearly two weeks of recent United Nations negotiations in New York City, countries from around the world failed to finalize an ambitious treaty that would create enormous marine protected areas and enforce stricter rules for industry on the high seas—the two thirds of the ocean beyond any country’s exclusive ocean territory. The deal faltered in the final hours, mainly over an issue that has long dogged international ocean talks: how to share profits from commercializing the high seas’ genetic resources.

Ocean organisms, both plants and animals, form the basis of numerous successful drugs, including remdesivir, the first treatment approved for COVID, and Halaven, a blockbuster anticancer drug derived from a Japanese sea sponge that has annual sales of more than $300 million. Genetic material from high seas organisms and the digital data from sequencing their genomes could be used to develop new products potentially worth billions of dollars. But who owns these resources, which theoretically belong to the entire world, and who gets to profit from their use? The details of where U.N. negotiators... see more