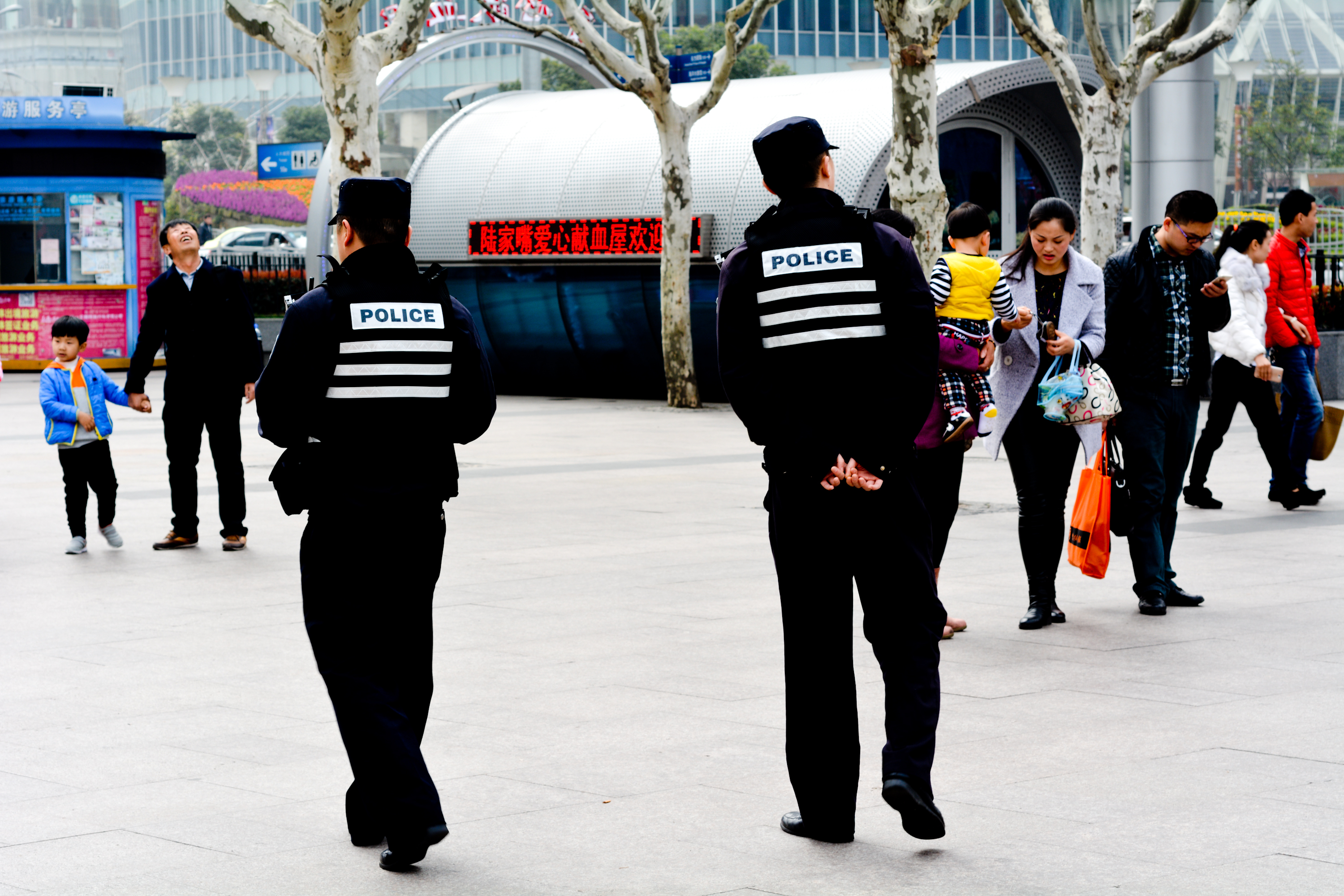 WHAT HAS been known until now about China’s persecution of the Uighurs and other Muslims in Xinjiang province has focused on cultural genocide: concentration camps intended to eradicate their language, traditions and ways of life. This was cruel enough. But new evidence has surfaced that China has also imposed on the Uighurs a form of demographic genocide with forced sterilizations and other measures aimed at reducing the population.

The disclosure comes in an investigative report from the Associated Press and a new research report by scholar Adrian Zenz for the Jamestown Foundation. The new evidence shows that China is systematically using pregnancy checks, forced intrauterine devices, sterilization and even abortion to reduce the population of Uighurs and other Muslims in Xinjiang. Moreover, having too many children is being punished by incarceration in the camps. According to a set of leaked data, obtained and corroborated by the AP, of 484 camp detainees listed in Karakax county in Xinjiang, 149 were there for having too many children, the most common reason for holding them. Detention in camps — which the government claims...