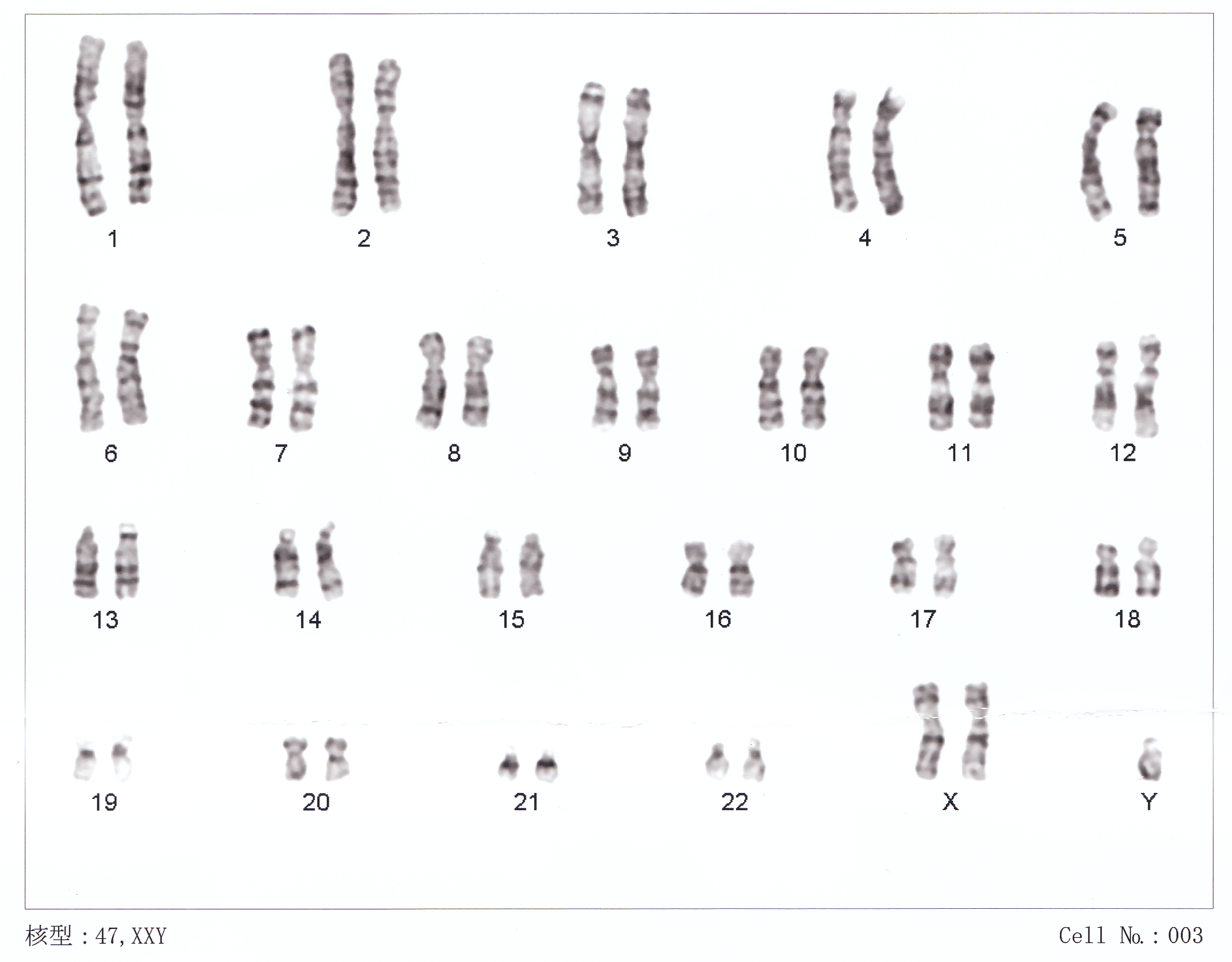 When Ollie’s mother, Katie, was nine weeks pregnant, her obstetrician-gynecologist’s office in Boulder, Colorado, offered her a special $100 price on a new prenatal blood test that she was told could detect major chromosomal hiccups such as Down syndrome and trisomy 18. She and her husband agreed—who can say no to a deal?—with one caveat. “Remember,” Ollie’s mother told the nurse, “we don’t want to know the sex.”

But they ended up finding out anyway when they received an unexpected phone call from their ob-gyn. “He said, ‘Unfortunately, I need to call and say you’re having a boy and he has XXY,’” Katie says.

Katie and her husband, Simon, had never heard of XXY, and their obstetrician wasn’t much help either. Also known as Klinefelter syndrome, XXY is a genetic condition that can cause infertility and other health issues; it occurs when a child, typically assigned male at birth, is born with an extra X chromosome in addition to the usual X and Y.

Sex chromosome variations, in which people have a surplus or missing X or Y, are the... see more

Gene editing could revive a nearly lost tree. Not everyone is on board.

Photo by Yoksel 🌿 Zok on Unsplash

SYRACUSE, N.Y. — Kyra LoPiccolo crouched in front of a small, white foam box under the hot summer sun. She opened the cooler and from the ice plucked a tiny vial of pollen...