What Is 23andMe Doing With Your DNA? 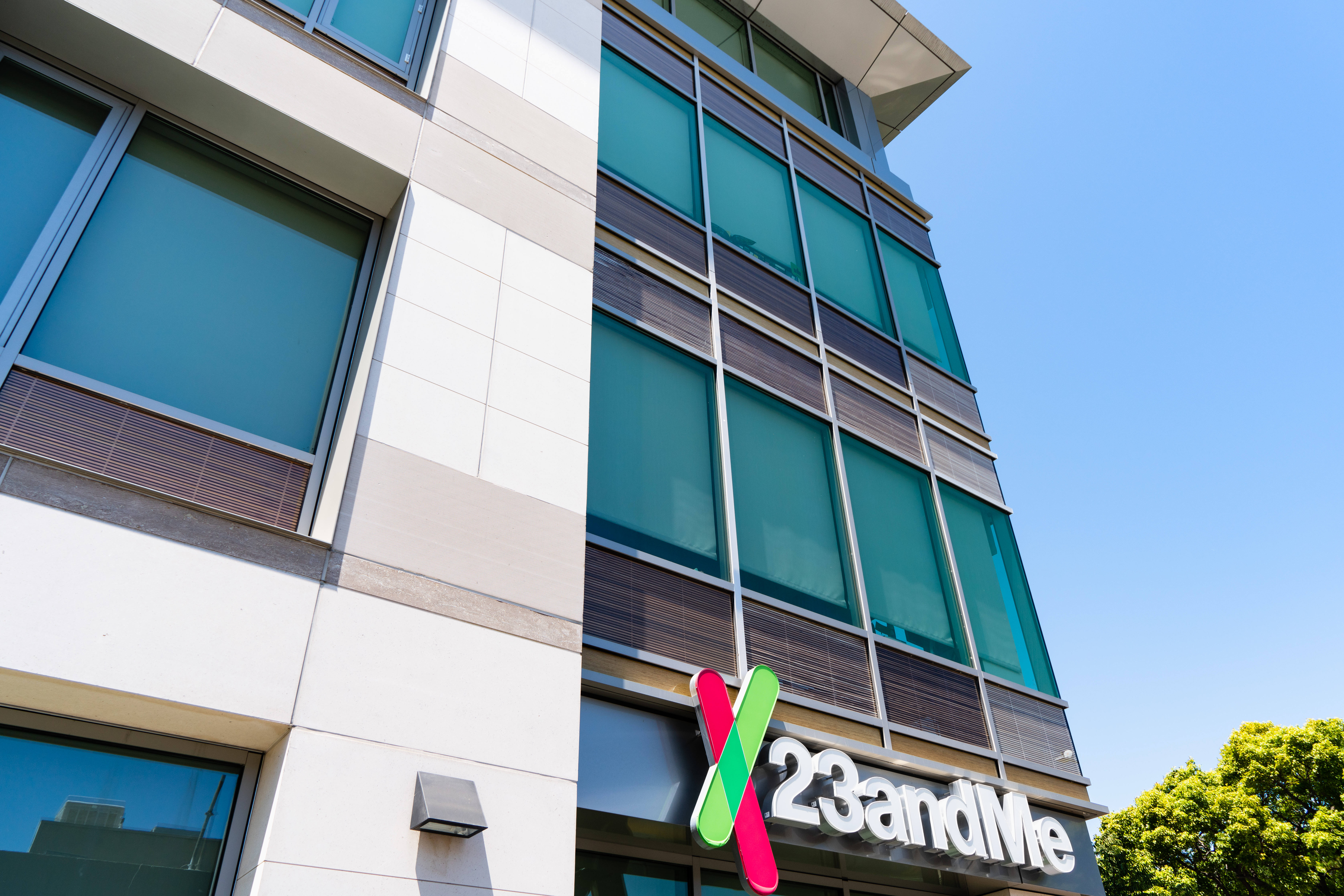 Anne Wojcicki is sitting on a treasure trove of genetic data. Wojcicki, a co-founder and the chief executive of the genetic testing company 23andMe, has led it through 14 years in which it has collected data from millions of customers through at-home DNA spit test kits. In 2018 the company announced a collaboration with GlaxoSmithKline to use this anonymized, aggregated data to develop pharmaceutical drugs — and attracted a $300 million investment from the pharmaceutical giant. And in June, when Wojcicki took the company public, it was valued at $3.5 billion. In some ways, it’s a standard Silicon Valley play: Lure customers in with the promise of democratizing information, then quickly moving to monetize that information. But what are the implications when the information at stake is your DNA?

In this conversation, Kara Swisher presses Wojcicki on the ethical, privacy and security questions intertwined with the 23andMe business model. They discuss what the rise of genetic testing might mean for today’s 2-year-olds and how the United States is faring in a “genetic information race” with China. And they dig into the... see more