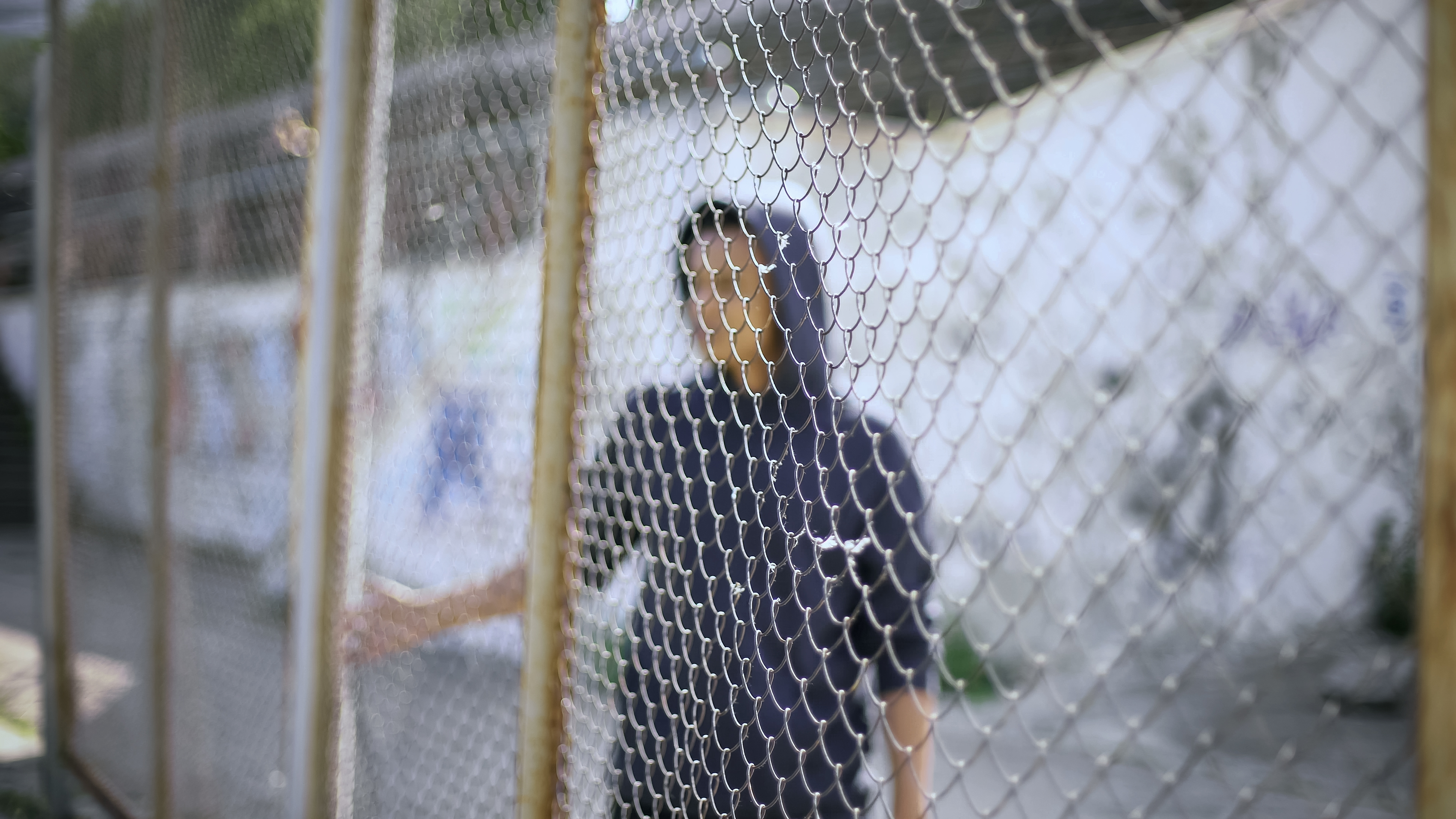 The Trump administration is moving to collect DNA samples from hundreds of thousands of people booked into federal immigration custody each year and to enter the results into a national criminal database, an immense expansion of the use of technology to enforce the nation’s immigration laws.

Senior officials at the Department of Homeland Security said Wednesday that the Justice Department was developing a federal regulation that would give immigration officers the authority to collect DNA in detention facilities across the country that are currently holding more than 40,000 people.

The move would funnel thousands of new records to the F.B.I., whose extensive DNA database has been limited mainly to genetic markers collected from people who have been arrested, charged or convicted in connection with serious crimes.

There have long been calls to collect immigrant DNA records to help identify criminals who have previously been in immigration custody but may not otherwise be known to the authorities. Congress passed a law authorizing a broad collection of DNA data in 2005, but at the time an exemption was put in place to... see more