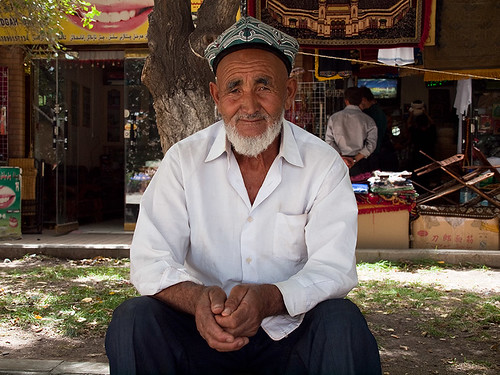 The two studies were published in 2019 by the International Journal of Legal Medicine and Human Genetics, both owned by the academic publisher Springer Nature. They listed numerous authors, including Li Caixia, chief forensic scientist at China’s Ministry of Public Security. The International Journal of Legal Medicine issued its retraction on Tuesday, and Human Genetics released its statement on Aug. 30.

Both studies were at the center of a 2019 article by The New York Times that described how Chinese researchers had analyzed DNA samples from hundreds of Uyghurs for a process called DNA phenotyping, which attempts to recreate a person’s features, including face and height, by relying solely on DNA samples.

Retractions are rare in the academic world. Scientists say the withdrawal of the articles points to broader failures in consent procedures and the need for extra scrutiny involving vulnerable groups such as oppressed minorities. The Uyghurs... see more
Genomics
Other Countries
Bioethics
Perspectives
Human Rights
Racial Justice