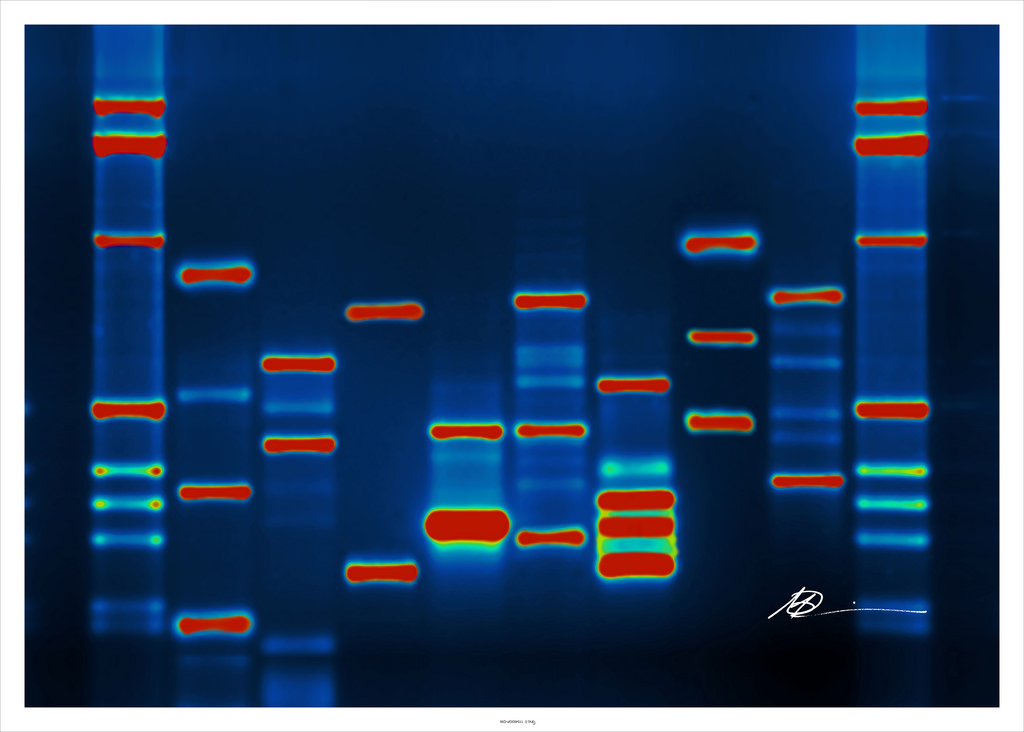 Dr. Carlos Bustamante, a prominent population geneticist, recently concluded that Senator Elizabeth Warren had “a Native American ancestor.” While geneticists agree on the validity of the test, which is based on established statistical models of DNA inheritance, we as two Native American geneticists find the interpretation to be problematic.

The reasons have to do with what we see as Warren’s motives, the genetic variants informing the comparison and overall concerns Native Americans have with genetic testing.

Because Bustamante used Indigenous individuals from Central and South America as a reference group to compare Warren’s DNA, we believe he should have stated only that Warren potentially had an “Indigenous” ancestor 6-10 generations ago, not conclusively a “Native American” one. The distinction might seem hypercritical to most, but to the sovereign tribal nations of the United States it’s an important one.

Our concern stems from the historical power imbalances around how genetic material has been collected.