Ten years after the ‘Berlin patient,’ doctors announce a second person has been effectively ‘cured’ of HIV 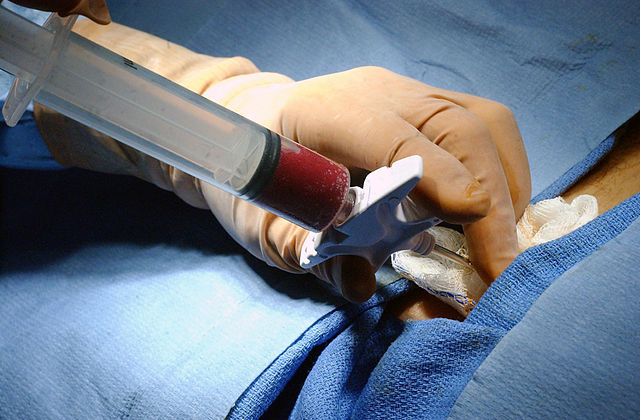 For the second time, doctors appear to have put HIV into “sustained remission” with a stem cell transplant — effectively curing the recipient.

Their work, which was published in Nature and will be presented at the annual Conference on Retroviruses and Opportunistic Infections in Seattle on Tuesday, may encourage scientists working on new gene therapies based on similar principles and give hope to those living with the infection.

The case comes nearly 10 years after Timothy Ray Brown announced he was the so-called “Berlin Patient” — the first person who was functionally cured of HIV and able to stop taking antiretroviral drugs after an intensive round of chemotherapy and radiation and two bone marrow transplants.

The person who received this latest transplant in London has not taken antiretroviral drugs since September 2017; he is not identified in the paper.

“Those of us in the field have been waiting for a second cure via this approach,” said Dr. Keith Jerome, one of the leaders of HIV cure research at the Fred Hutchinson Cancer Research Center. “As long as Timothy Brown was... see more