Substituting genetic ancestry for race in research? Not so fast 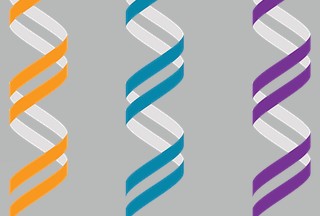 Race, widely used as a variable across biomedical research and medicine, is an appropriate proxy for racism — but not for anything biological. Proposals to use genetic ancestry instead of race are at risk of perpetuating the same problems.

Dozens of algorithms widely used in clinical care contain an adjustment factor for a patient’s race. When estimating kidney function, for example, different results are returned depending on whether the patient’s race is entered as “Black” or “non-Black,” though at least for kidney function the use of race is being challenged. Some medications have been approved only for those of certain self-identified racial groups. Meanwhile in research, the race of participants is routinely considered at almost every step of the research process — from recruitment to analysis to the interpretation of findings.

Race-based health disparities have reinvigorated the debate about whether these uses of race are appropriate, and their potential connection to racism.

To be sure, race is an important variable to track in order to understand the social drivers of health, including the impact of racism. But it... see more