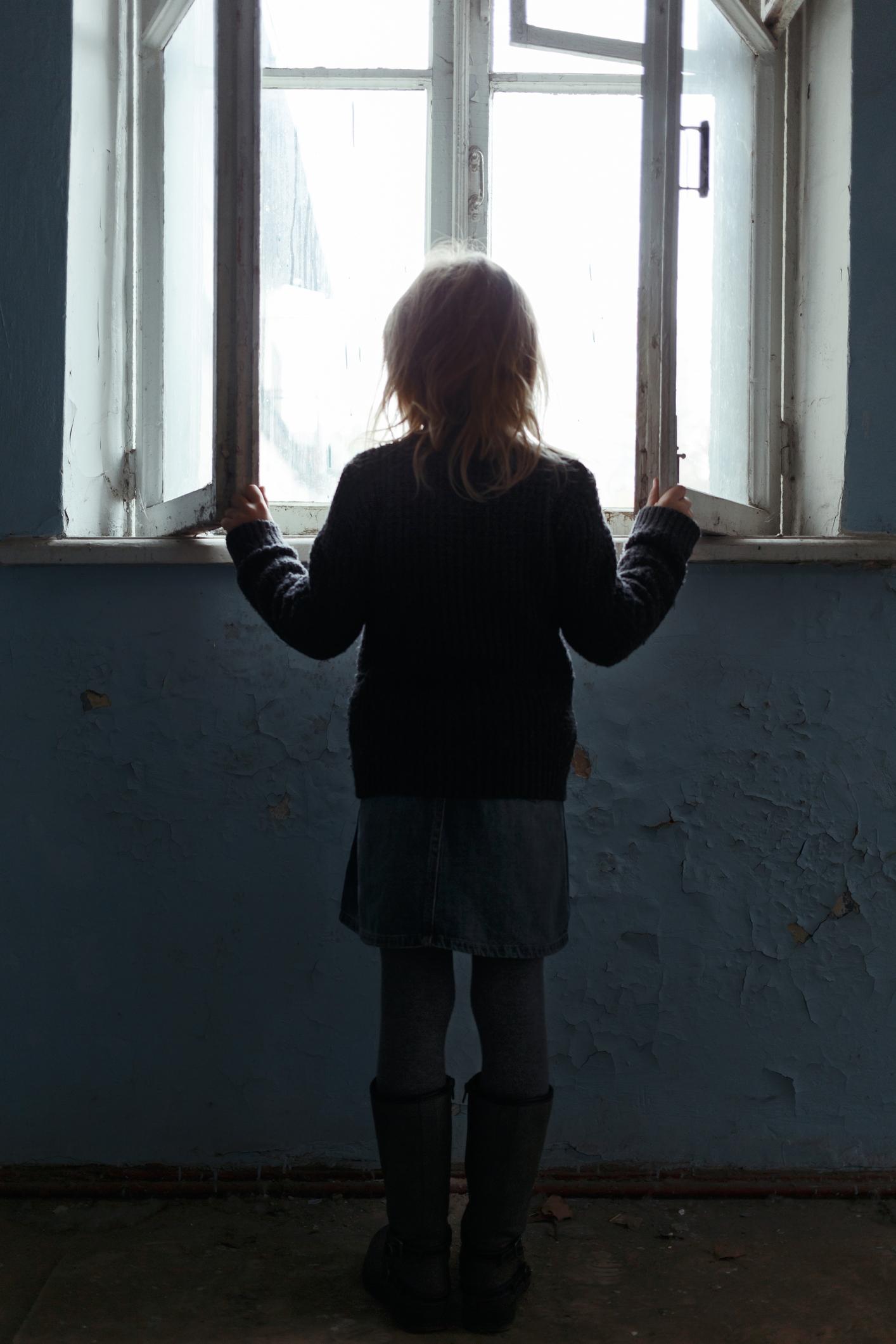 It’s tempting to see genes everywhere, lurking in every shadow. For geneticists trying to understand a disease, or Bret Stephens writing an unprompted article about "Jewish genius," genes seem powerful and mysterious, as if they could potentially contain the answer to any of life's questions.

Genetics’ allure can draw people away from more obvious explanations for problems. Here’s a hypothetical. Imagine a poor neighborhood on the side of a highway. If you notice that people living in poor neighborhoods next to highways get asthma more often than rich people across town, you could study their genomes and find some genes common in poor asthmatics. Some of those might even be for genes expressed in the throat and lungs, and then suddenly it seems like poor people are genetically predisposed to having asthma, all while ignoring the much simpler explanation that poor people are breathing in car exhaust while rich people aren’t.

Viewing genes as a determining factor while ignoring larger systemic and societal issues is misleading. For example, scientists recently went looking for a link between individual variations in people’s... see more