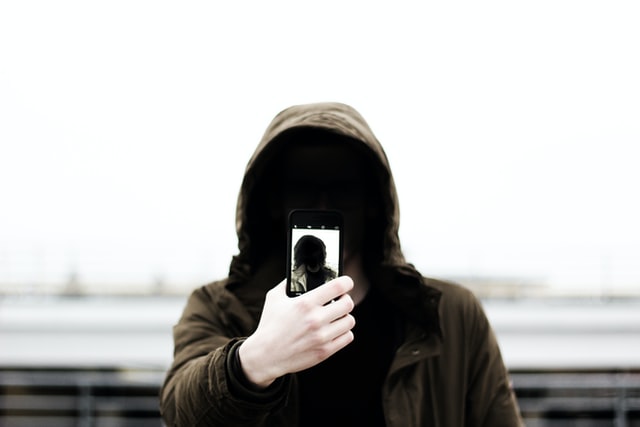 Now, they can use it with just their faces.

Singapore's 4 million people will be able to access government services and more through a new facial verification feature in its national identity program, the country announced in July. Dubbed SingPass Face Verification, the new feature allows users to securely log in to their accounts without the need to remember passwords, and it is meant to be used at public kiosks and on home computers, tablets and mobile phones. It was also tested at a bank in July.

The rollout is part of the government's 2.4 billion-dollar ($1.75 billion U.S.) Smart Nation initiative, launched in 2014, under which the country has revamped its online government services, such as providing access to open data, adding interconnected lampposts with sensors and introducing cashless payment systems. The island state boasts a robust 4G wireless network and about 1.5 smartphones... see more

Egg-freezing has risen in lockdown, but it’s not the cure-all it’s cracked up to be

Alice Mann wishes she’d known the odds from the start. The marketing consultant was 36, single and heartbroken after the end of a two-year relationship when she read a magazine article about freezing her eggs, a process which allows...

Public and policy conversations about heritable human genome editing often leave the impression that rules governing it are few and far between. Many news reports and scholarly articles present global governance as starting from a more or less blank slate; some also suggest that global agreement on this controversial issue would be unlikely. This view skims over some inconvenient facts, like the existence of the Oviedo Convention, a binding international treaty signed by 29 European countries, which prohibits heritable...

On Oct. 15, Toronto police announced that they had finally solved the 1984 murder of Christine Jessop using DNA evidence and genetic genealogy websites. Identifying Calvin Hoover as Jessop’s killer has provided immense relief to the family and those close...

Other Countries
© Center for Genetics and Society / A Project of the Tides Center 2020 All rights reserved.