Scientists Must Rise Above Politics — and Restate their Value to Society

By Editorial Board, Nature | 08. 07. 2019
Scholars globally are feeling the heat from politicians. They should take inspiration from scientists in the 1950s who raised the alarm over nuclear weapons. 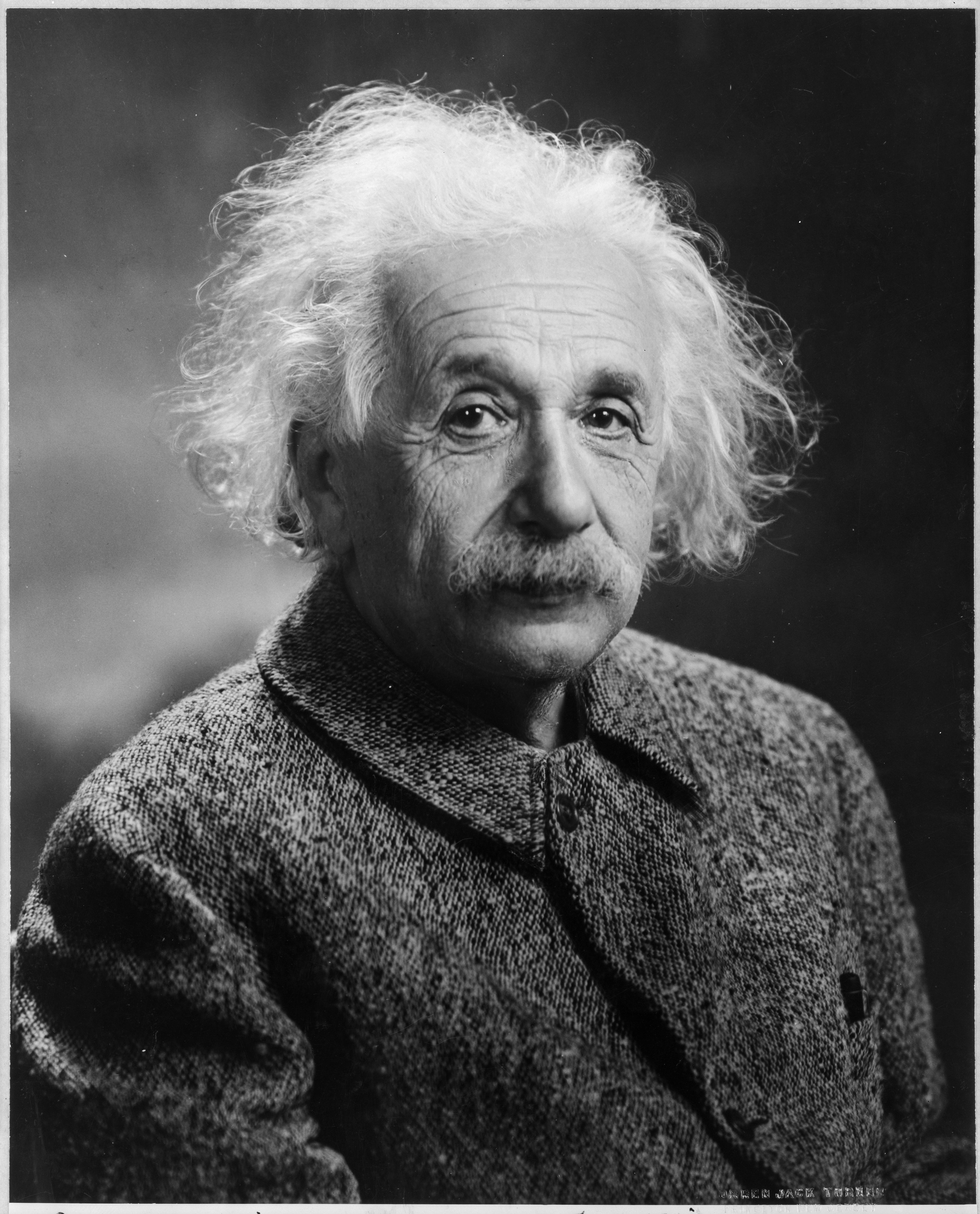 Michael Gove, now a senior minister in the government of UK Prime Minister Boris Johnson, once took a swipe at warnings from academics and other professionals about the risks of Brexit. “People in this country have had enough of experts,” Gove said in 2016, shortly before the United Kingdom voted to leave the European Union.

Three years later, as relations between academics and politicians in a number of democracies are worsening, researchers the world over need to change the perception that they are not to be trusted, or that scientists are somehow separate from the wider population — indeed, polls suggest that trust in scientists in the United States is on the rise.

The need is urgent. At the end of last week, Brazil’s President Jair Bolsonaro sacked the head of the National Institute for Space Research following a stand-off over the agency’s latest reports, which say that deforestation in the Amazon has accelerated during his presidency. In the United States, the Government Accountability Office, a federal watchdog, concluded last month that the Environmental Protection Agency violated ethics rules... see more