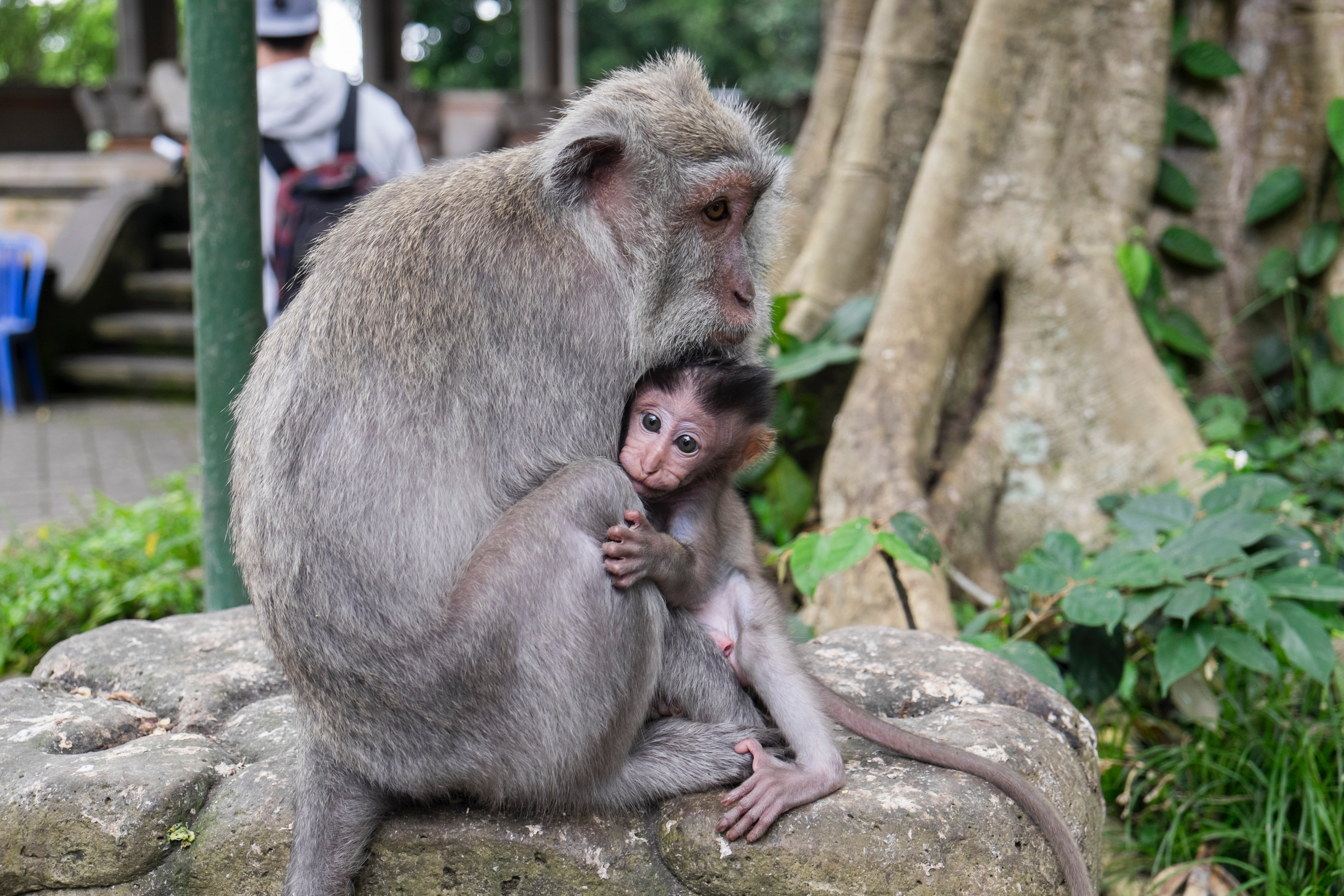 Photo by Darrell Fraser on Unsplash

For the first time, scientists have created embryos that are a mix of human and monkey cells.

The embryos, described Thursday in the journal Cell, were created in part to try to find new ways to produce organs for people who need transplants, said the international team of scientists who collaborated in the work. But the research raises a variety of concerns.

"My first question is: Why?" said Kirstin Matthews, a fellow for science and technology at Rice University's Baker Institute. "I think the public is going to be concerned, and I am as well, that we're just kind of pushing forward with science without having a proper conversation about what we should or should not do."

Still, the scientists who conducted the research, and some other bioethicists defended the experiment.

"This is one of the major problems in medicine — organ transplantation," said Juan Carlos Izpisua Belmonte, a professor in the Gene Expression Laboratory of the Salk Institute for Biological Sciences in La Jolla, Calif., and a co-author of... see more