Scientists Create A Device That Can Mass-Produce Human Embryoids 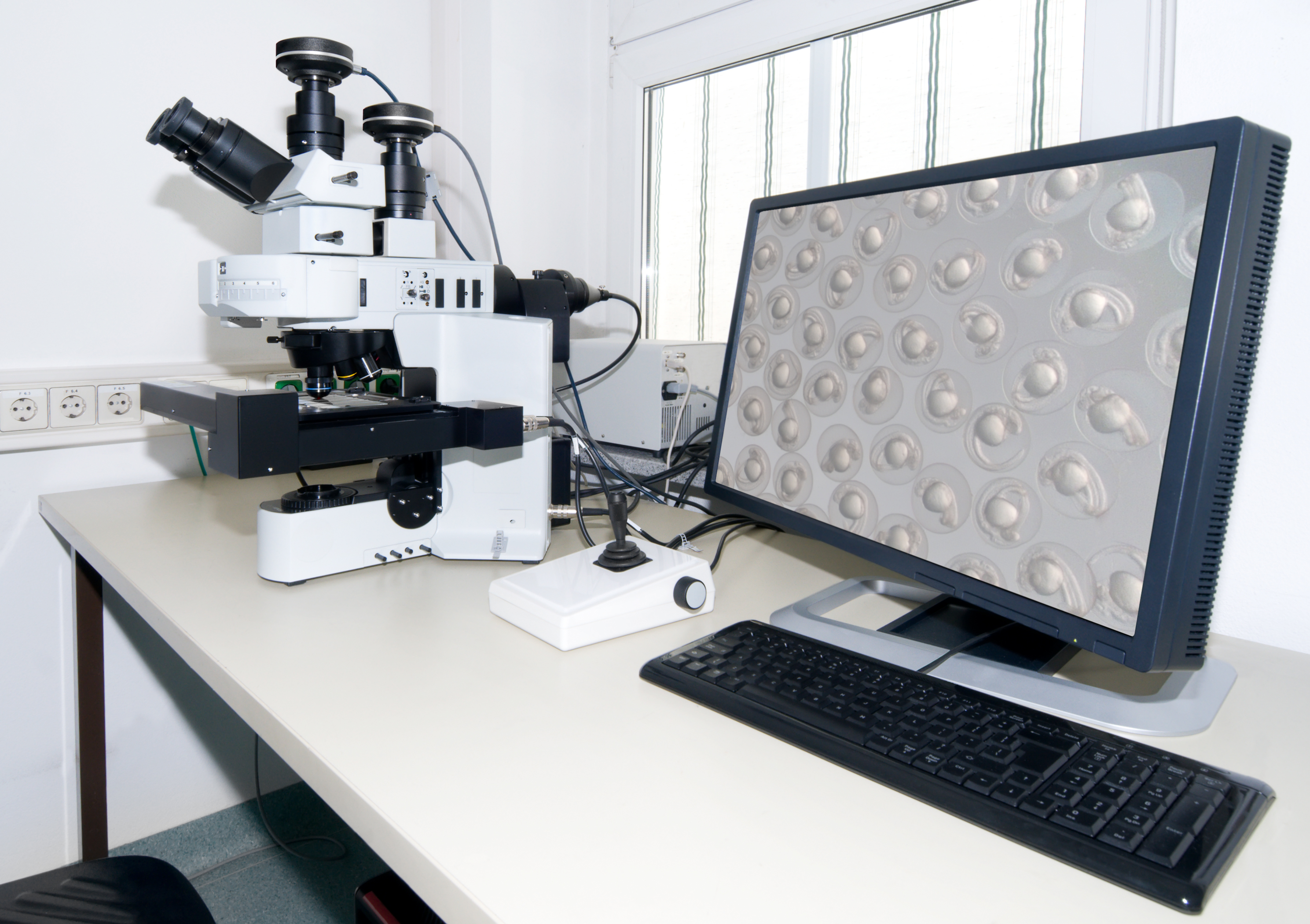 Scientists have invented a device that can quickly produce large numbers of living entities that resemble very primitive human embryos.

Researchers welcomed the development, described Wednesday in the journal Nature, as an important advance for studying the earliest days of human embryonic development. But it also raises questions about where to draw the line in manufacturing "synthetic" human life.

Other scientists have previously created synthetic embryos, which are also known as embryoids. These entities are made by coaxing human stem cells to form structures found in very early human embryos. The research has raised questions about how similar to complete embryos they could and should be allowed to become.

The new work takes such research further by creating a method that can rapidly generate relatively large numbers of embryoids.

"This new system allows us to achieve a superior efficiency to generate these human embryo-like structures," says Jianping Fu, an associate professor of biomedical engineering at the University of Michigan in Ann Arbor, who led the research.

The new work takes such research further by creating a method that can rapidly... see more