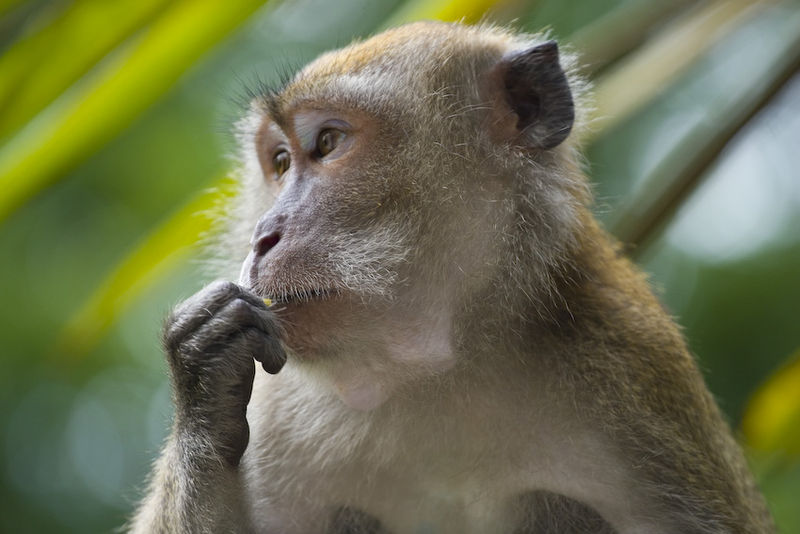 There has been a big scientific breakthrough that may bring the world one step closer to cloning humans. Two female monkeys -- Zhong Zhong and Hua Hua -- are 7 and 8 weeks old. They represent the next big step in cloning.

Dolly the sheep became famous 22 years ago as the first mammal cloned from an adult, followed by nearly two dozen more mammals -- including dogs, cows and pigs. Now, scientists at the Chinese Academy of Sciences in Shanghai have cloned a primate for the very first time.

"I'm really astonished that they are able to make this happen," said Columbia University researcher Dieter Egli. "More than 20 years, we knew that you could clone sheep and horses and cats, but despite several attempts, everybody failed when cloning monkeys."

The Chinese scientists say the goal is to create genetically identical monkeys to use in medical research, especially in the fight against Alzheimer's and Parkinson's, and that they have no intention to one day clone humans.