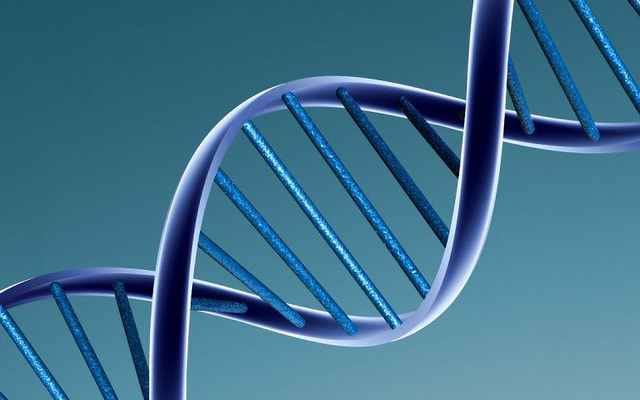 Who has the authority to say yes or no to gene-modified babies?

In the mind of He Jiankui, the answer was simple: the US National Academies of Sciences, Engineering, and Medicine.

That’s according to a March 2017 document that He, a professor at the Southern University of Science and Technology in Shenzhen, China, wrote as an ethics case for what he has claimed is the first successful attempt to make babies whose DNA was modified with the gene-editing tool CRISPR while they were eggs in a laboratory.

He is now under investigation by various bodies in China for possibly breaking ethics rules.

In his proposal, however (pictured above), He assured hospital ethics reviewers everything would be fine. He told them that just one month earlier, in February of 2017, the US Academies “for the first time” had approved the idea of editing human embryos in order to treat serious disease.

No matter that the US Academies isn’t a regulator or government body, that it doesn’t approve of or prohibit specific experiments, or that the advisory body’s big gene-editing report of that year... see more