Risking Women’s Health, While Widening the Door to Techno-Eugenics 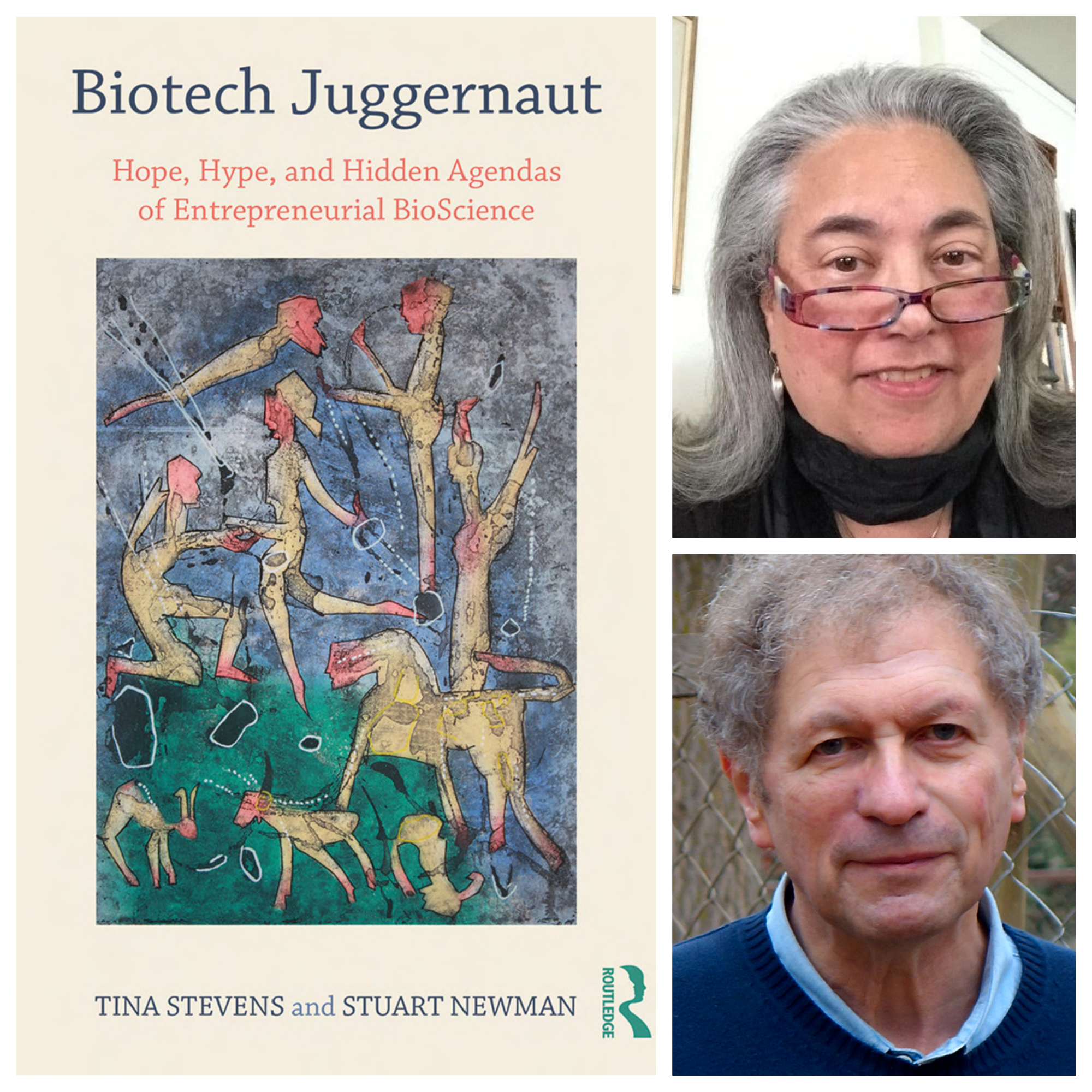 In September, California’s legislature passed AB 922, a bill legalizing the payment to women for their eggs for research purposes. Additionally, next year, the California Institute of Regenerative Medicine (CIRM) is expected to return to the voters to secure passage of an initiative that will supply billions of dollars to fund entrepreneurial bioresearch. If Governor Newsom does not veto AB 922, CIRM will have a green light to fund research that will not only jeopardize women’s health through egg extraction but will enable the controversial genetic manipulation of human embryos. (Already, there are bioentrepreneurs who have created genetically engineered human embryos for implantation.)

This human genetic engineering would be massively amplified by vastly expanding the market in women’s eggs, the raw material necessary for the industrialization of human production. (see Stuart A. Newman: “Our Assembly-Line Future? CounterPunch, July 28, 2018). AB 922 and the expected repeat funding of CIRM constitute the leading edge of a juggernaut roaring down the road to techno-eugenics.

When instituted in 2004, CIRM was specifically prohibited from funding research that paid women for eggs. Only... see more